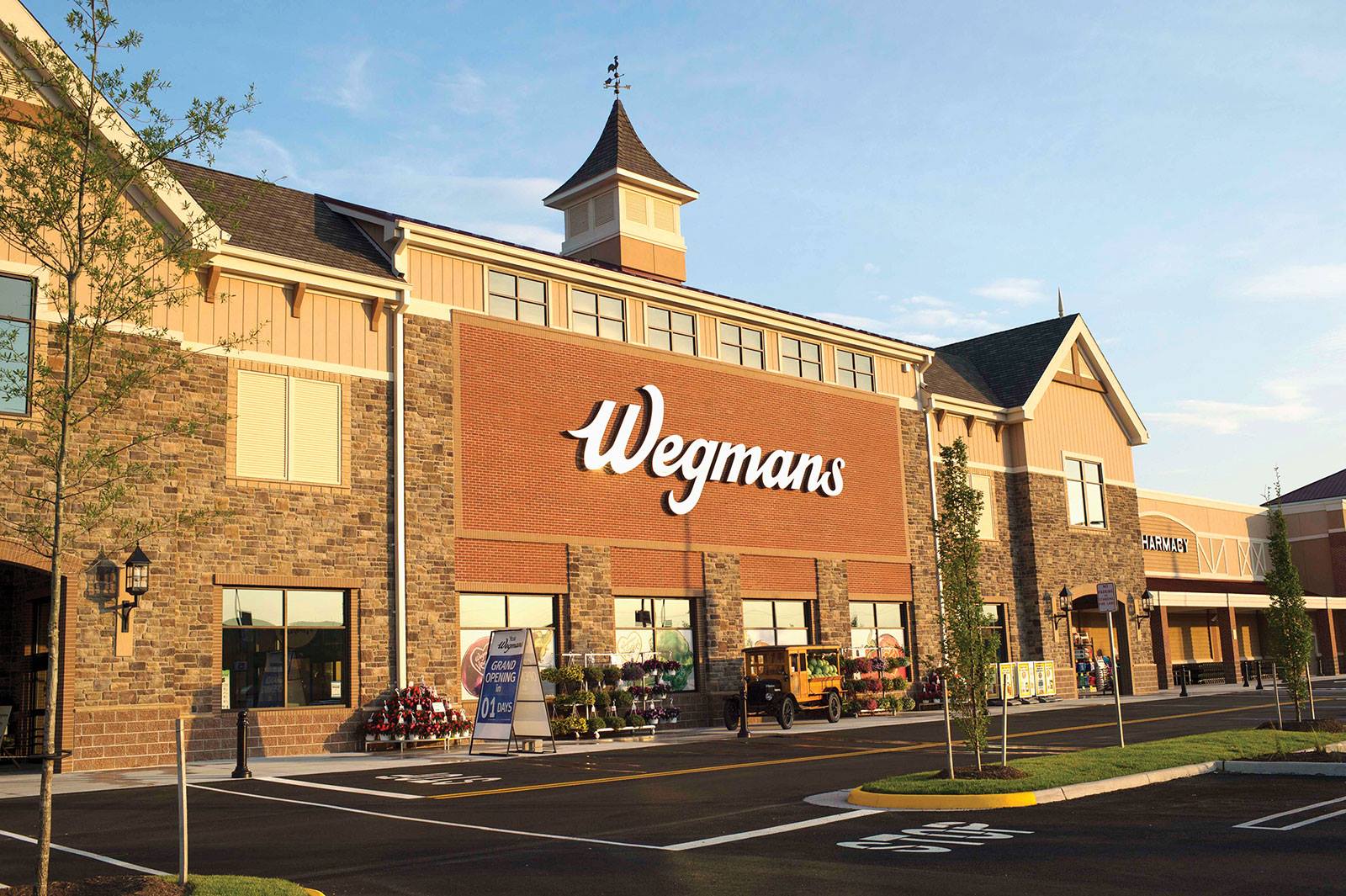 These are the best grocery stores in America, according to shoppers

Wegmans has once again been voted America’s favorite grocery chain.

The New-York based chain, which has fewer than 100 stores, beat out national rivals such as Target, Trader Joe’s, and Walmart to be crowned the best grocery store in the United States for the third consecutive year. In 2017, it was tied for first place with Publix, which is based in the Southeast.

More than 12,700 consumers were asked to rate their favorite US grocery chains on attributes like best value, fastest service, and cleanliness in an annual survey done by Market Force Information, a consumer insights firm.

Both Wegmans and Publix scored highest on store cleanliness and item availability, but Wegmans won the top spot for its specialty department service – these include a deli, coffee shop, and bakery. Trader Joe’s came in at third place and was credited for its fast checkouts and courteous cashiers.

Wegmans has landed at the top of the list for several years in a row thanks in large part to its loyal fans who praise it for its ready-to-eat section. It is best known for offering a ton of variety in its product selection. The company has said that each location stocks up to 70,000 products, while the average supermarket stocks slightly more than 40,000 products, according to the Food Marketing Institute.

Market Force’s scoring system is based on customers’ satisfaction and likelihood to recommend the store to others. Take a look at the rankings below and see how your favorite store fared in the survey: