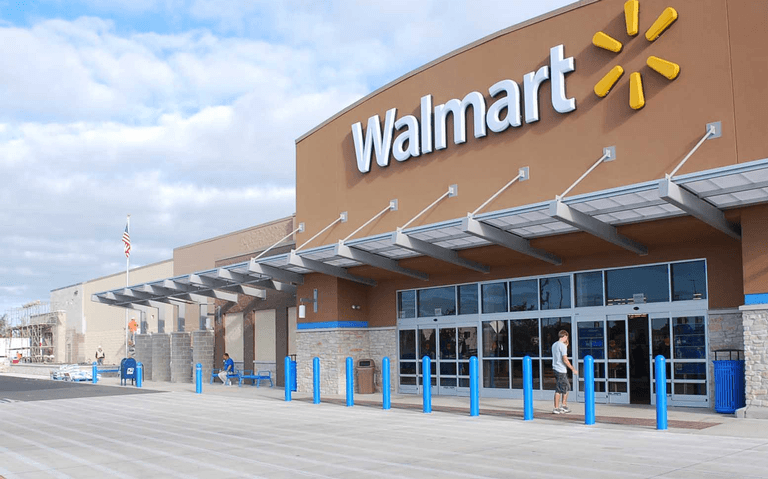 By adminNovember 24, 2020December 3rd, 2020No Comments
The U.S. Supreme Court turned away a bid by Walmart Inc. to start selling liquor at its Texas stores, leaving intact for now a state law that bars such retail sales by publicly-owned companies.

The rebuff, which came without comment, sends Walmart’s challenge back to a federal trial court, where the world’s largest retailer will have to show that Texas is intentionally discriminating against out-of-state commerce with the 1995 ban.

Walmart said it shouldn’t have to show intentional discrimination because the Texas law has the effect of excluding virtually all out-of-state retailers, violating the Constitution. The company says 98% of liquor stores in the state are wholly owned by Texans.

The ban “operates to block anyone in a position to compete with Texans in the retail liquor market from doing so,” Walmart argued in its unsuccessful appeal.

Texas said the law is a legitimate effort to make alcohol less accessible by preventing large corporations from using their economies of scale to reduce prices and increase the number of liquor outlets. State law doesn’t preclude public companies from selling beer and wine.

“This approach has served Texas well — it has consistently ranked among the states with the lowest per capita liquor consumption,” Texas Attorney General Ken Paxton argued.

U.S. District Judge Robert Pitman struck down the Texas law as unconstitutional in 2018, but 5th U.S. Circuit Court of Appeals said Walmart had to make a stronger showing of discrimination.

The Supreme Court last year invalidated a Tennessee law that imposed residency requirements on people seeking to run liquor stores there. The 7-2 decision said states can’t use their liquor regulations to engage in economic protectionism.

The Texas challenge turns on the so-called dormant commerce clause, a judge-made doctrine that says the Constitution doesn’t let states discriminate against interstate commerce unless authorized by Congress.