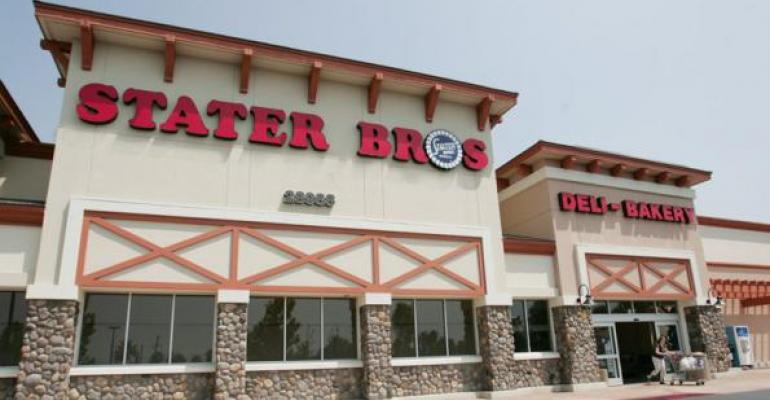 The tentative contract for pharmacists at Albertsons, Vons and Ralphs was announced Tuesday, Sept. 17 on the website of United Food and Commercial Workers’ Local 1167, which represents Inland Empire workers. The contract with Stater Bros. employees was posted Wednesday.

Both contracts must be ratified by the union’s rank and file. Stater Bros. workers will vote Sept. 30.

The deals came about a week after UFCW and executives from the major chains ended an often-contentious six-month negotiation cycle that affected about 46,000 union members. The employees overwhelmingly accepted a three-year contract that provides wage and benefit gains, it was announced on Sept. 12.

About 17,000 Stater Bros. employees are UFCW members. The union and the San Bernardino-based grocery chain have typically agreed on contracts that are almost identical to the ones reached with the other stores.

Greg Conger, president of Orange County’s Local 324, said this typically is the case in this negotiation cycle. There are a few differences in the language of the contract, Conger said.

An estimated 600 pharmacists will vote next week. Conger said UFCW representatives will visit the stores and discuss the terms with each member, then record their votes. Details on both contracts were not publicly revealed, pending the votes of the membership.

“The pharmacy deal is a good one, it seems,” Conger said. “For all intents and purposes, it should ratify easily.”

In an emailed statement, a Stater Bros. spokesperson said the company was pleased to have reached a tentative agreement with the union.