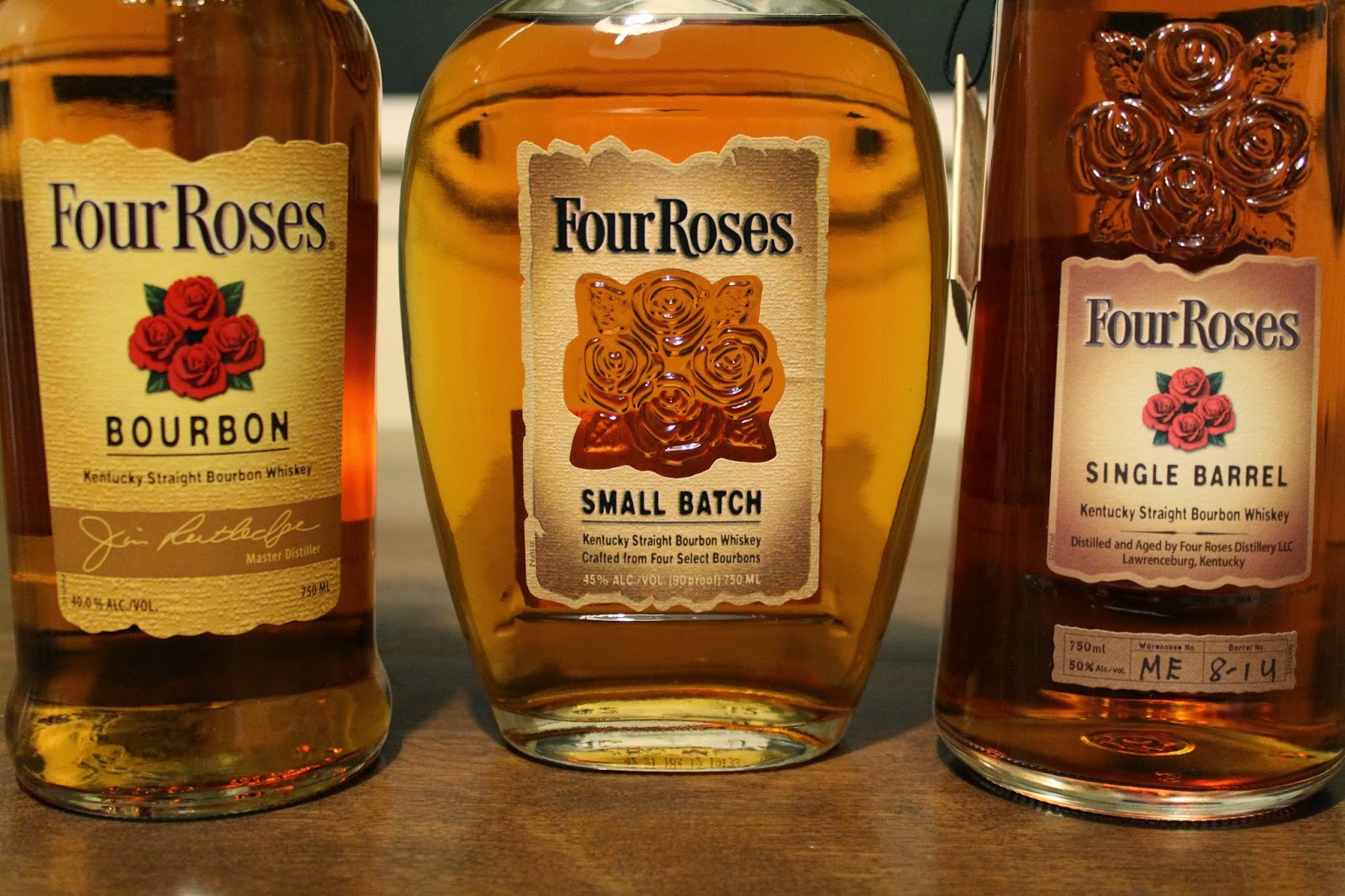 Union workers at Four Roses have been on strike since Sept. 7 at the distillery in Lawrenceburg and at its bottling facility in Bullitt County.

The company tried to implement a two-tier system that would reduce benefits for new employees, said Jeffrey Royalty, president of the UFCW Local 10D.

“If we allow two-tier systems to come in, it’s hard to explain to a new employee that you’re going to pay the same dues I do, but you’re going to have 50-60 percent of the benefit,” Royalty said.  “It makes any union’s job a little harder.”

Royalty said Four Roses is taking advantage of Kentucky’s new Right to Work legislation, which prohibits companies from requiring that a worker pay union dues as a condition for holding a job. Membership in his union has not decreased since the legislation passed in 2017, but Royalty worries that a two-tier system would reduce the incentive for new employees to join the union, thus weakening their power.

About 50 members of unions UFCW Local 10D, UFCW Local 23D and NCFO 320 have been striking at the Lawrenceburg distillery and at the warehouse and bottling facility in Bullitt County.

They also plan to strike during the festivities for the Kentucky Bourbon Festival, which kicks off Wednesday in Bardstown.

Royalty said the production at the distillery has stopped and the Bullitt County facility is partially operational. But the gift shop remains open, and a receptionist at the distillery said Wednesday morning it was “open for business.”

Lauren Burdette, a spokeswoman for Four Roses, did not immediately respond to a request for comment sent at 9 a.m. Wednesday about whether the distillery was open.

In a statement, Four Roses said, “We value our employees and recognize they are a crucial part of what makes Four Roses a special bourbon. We have been negotiating in good faith with the unions and offered a competitive package for our employees. It is our hope that the unions will reconsider their decision.”

The unions began negotiating with Four Roses about a new contract in late June, but had not come to an agreement by the time their contract with the company expired July 31, Royalty said. They ran on a two-week extension and had been working the last few weeks without a contract.

He received the last offer from the company on Thursday.

The unions argue that a new contract with Four Roses would make it harder for new workers to earn as many vacation and sick days as current employees and would change certain seniority rules.

Making sure new employees get the same benefits is urgent, given that the company is nearing completion on a $55 million expansion of its distillery. That would mean an influx of new workers to staff the distillery.

“We want to make it better for the next generation,” Royalty said. “Somebody fought a good fight for us 50 years ago to make sure we had the same rights they did.”

Richard Becker, union representative for SEIU NCFO, said that union employees of UPS are reviewing a contract that proposes a similar two-tier system. “Folks realize that these kinds of two-tier contracts can only lead to more conflict in the workplace,” he said.

“What’s at stake here is really the continued vibrancy of the workforce — not only at Four Roses but the workforce in general in this country,” he added.