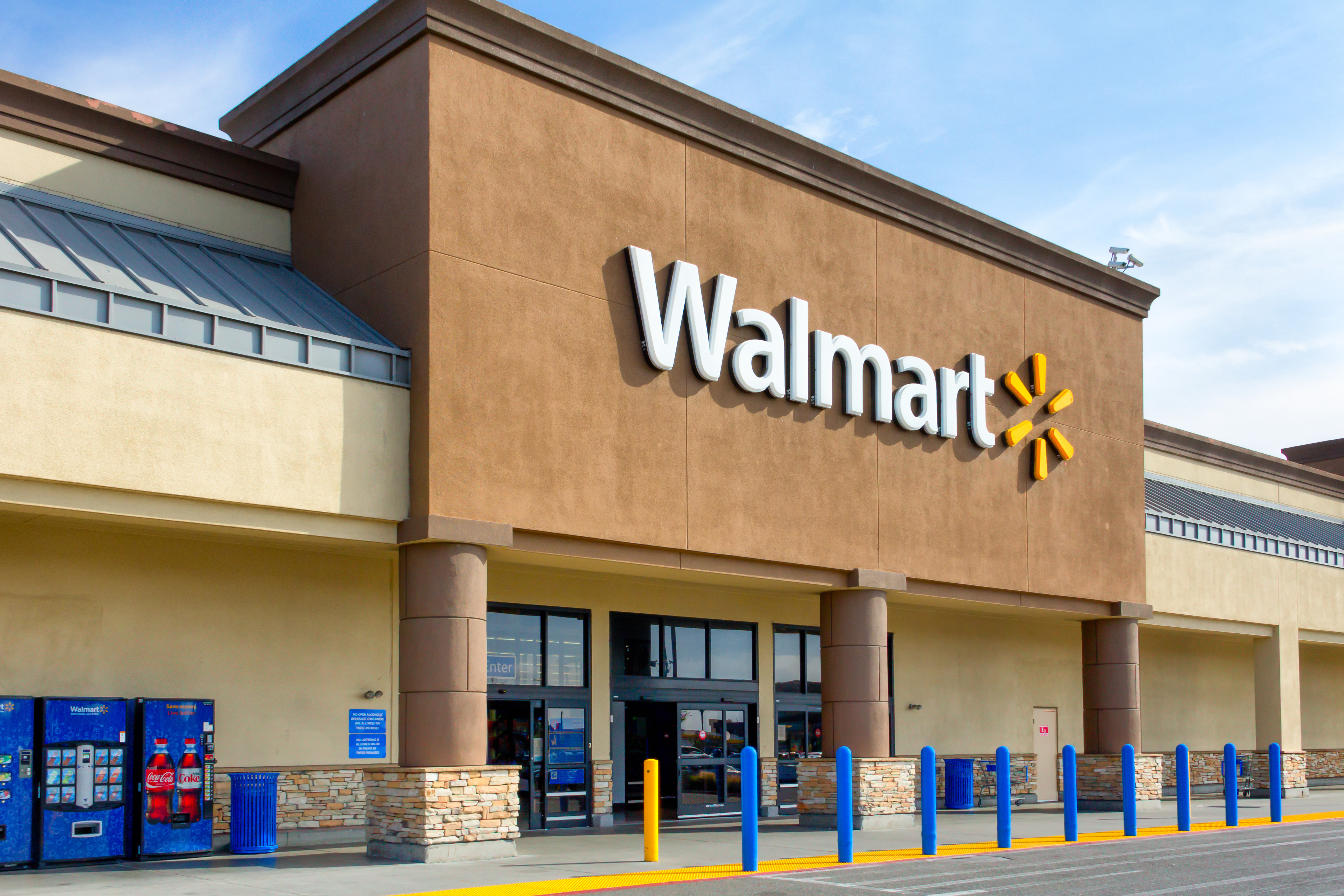 Wal-Mart remains tight-lipped about its recent grocery- and home delivery-related trademark, “Wam! by Walmart,” but the active application is associated with ongoing projects, Investor’s Business Daily learned from a Wal-Mart spokesperson.

“Wam!” is described in the mega-retailer’s U.S. Patent and Trademark Office filing as “retail and online grocery store services featuring home delivery service.” Though Wal-Mart would not say more at this time, the trademark comes as Amazon, Kroger and Target are all hustling to innovate on the grocery front, and as a growing number of shoppers take interest in home delivery of fresh food and consumables.

Wal-Mart is currently pilot-testing fresh grocery delivery in six markets, via several couriers: Deliv in San Jose; Uber in Phoenix, Tampa, Orlando and Dallas; and in-house trucks in Denver. (The company no longer works with Lyft on grocery delivery, it said.) The pilot program is meant to provide insights into the process — presumably so Wal-Mart can later figure out how to best scale up operations.

In those half dozen cities, Wal-Mart shoppers can have groceries dropped off at their doorstep in as soon as four hours, or as far away as six days in the future. More than 1,100 Wal-Mart locations across the country also offer online grocery pickup.“We know one thing’s for sure, that (customers) want a delivery option and so we’re committed to that,” said Wal-Mart spokesperson Molly Blakeman. “And you’re going to hear more from us this year on delivery.”

Battling for customer dollars isn’t easy. The already-low-margin supermarket sector now has to contend with a click-happy consumer environment in which speedy delivery and in-store tech savvy is increasingly an expectation, and not a bonus feature.

A not-insignificant part of Wal-Mart’s recent progress in the e-commerce space has come through acquisition, most notably its 2016 buyout of Jet.com, a smaller Amazon rival that sells food and household products. In October, New York-based same-day grocery delivery startup Parcel became part of Wal-Mart, the nation’s biggest retail chain.

Wal-Mart also has an active job listing for a Design Director, Grocery, a senior-level role that “establishes and drives the overall strategy for design and execution of our e-commerce properties,” per the posting.

Kroger, which delivers groceries through services such as Instacart, said Wednesday that it is rolling out a “Scan, Bag, Go” feature at 400 locations. The technology, which allows in-store customers to scan and bag products using an app or wireless scanner in order to expedite the shopping and checkout process, sounds similar to Wal-Mart’s version of the feature.

Wal-Mart said just a few weeks ago that it is expanding its test of the “Scan & Go” app to 100 more stores, on top of the Dallas-Fort Worth, Orlando and Northwest Arkansas markets it is already available in.

And Amazon, of course, debuted its cashierless, cash-free Amazon Go store last week to much fanfare. Amazon’s Whole Foods acquisition last year adds fewer than 500 physical grocery stores to its arsenal, a small presence compared to Wal-Mart and Kroger, but the integration has meant that Amazon Prime members can order Whole Foods products through the e-commerce titan. On the flip side, the company has reportedly scaled back its Amazon Fresh grocery delivery presence.

Target, which delivers groceries via Instacart, announced last month the acquisition of grocery delivery service Shipt. The big-box retailer plans to roll out same-day delivery to half of Target stores — an effort that will include groceries — this calendar year.