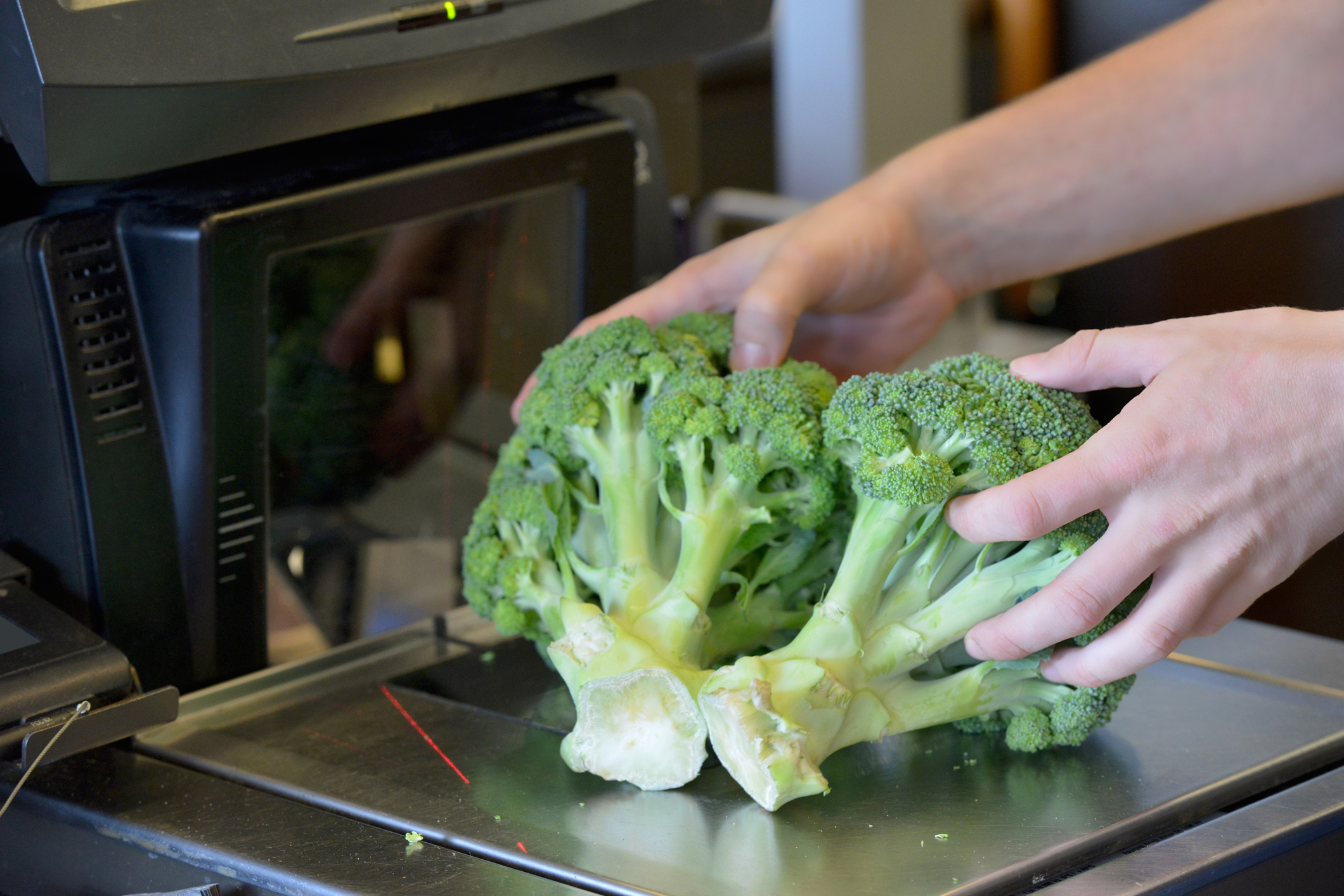 Walmart has given up replacing store cashiers with machines.

That’s according to a recent Bloomberg report, which reveals that the retail giant is getting rid of “Mobile Scan & Go” technology, which allowed customers to ring up their own purchases.

Apparently, the technology didn’t work for Walmart’s customers. “It took Walmart almost a year to figure out what the rest of us already know: you can’t convince customers to do the job of a cashier just because you don’t want to pay for the work, especially when eliminating cashiers doesn’t result in more convenient shopping,” says Making Change at Walmart (MCAW) director, Randy Parraz.

And it might have added to the retail giant’s customer satisfaction problem, which remains at record low levels recently.

Walmart’s American Customer Satisfaction Index (ACSI) score dropped a notch in 2017 from 2016 (from 72 to 71), placing the retail giant at the bottom of the list of department and discount retailers ranked, and a couple of notches below Sears.

The ASCI measures the quality of products and services American consumers receive by major department and discount retailers.

Customer satisfaction has increasingly become a major issue for discount retailers like Walmart, as Amazon is turning them into its own front stores for bargain hunters.

And bringing store cashiers back may help the situation.

Meanwhile, Walmart has to take a close look at the three tenets of its business model of large stores, low-paid labor and everyday low prices – tenets that may no longer be compatible with each other.