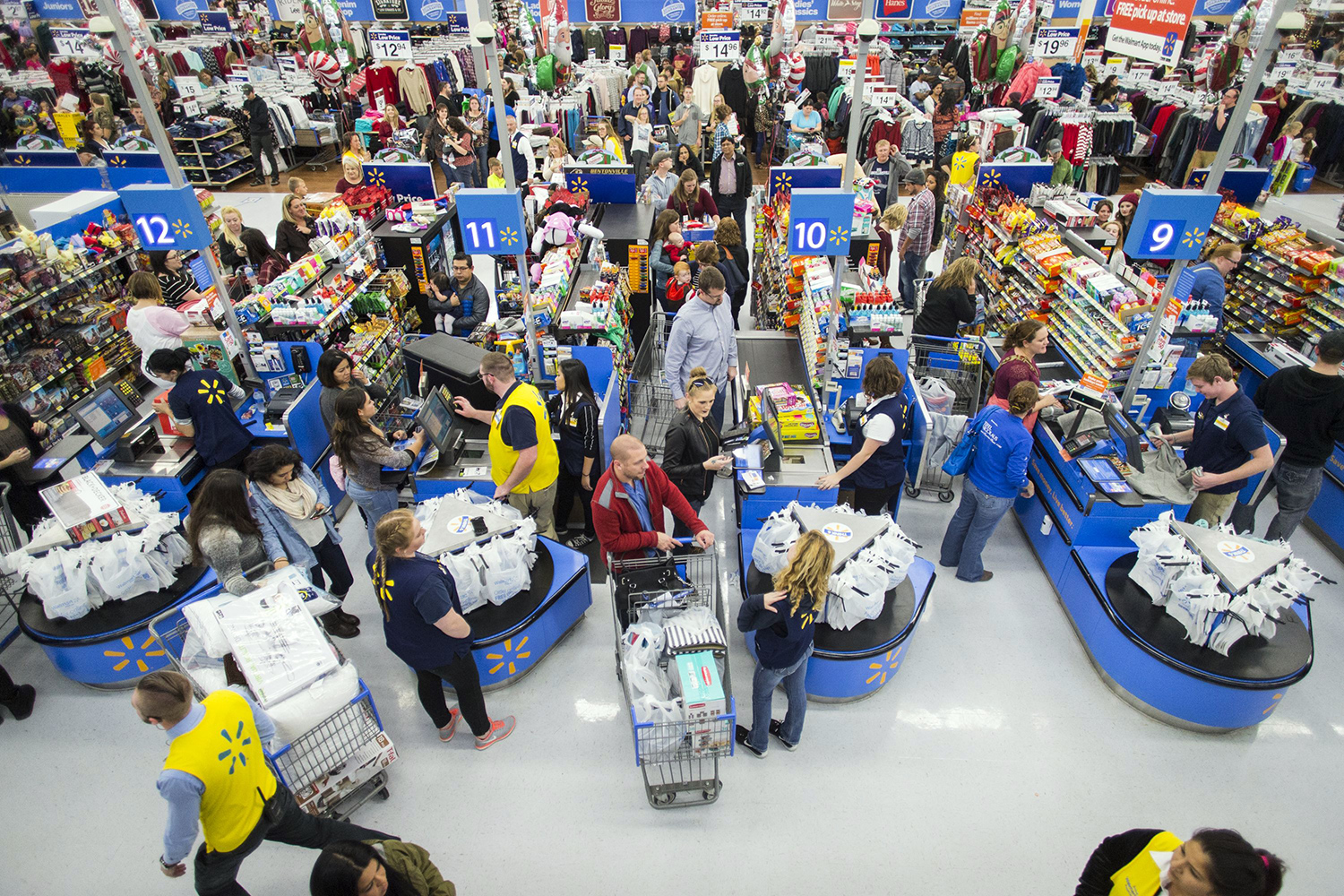 Walmart Grocery Delivery Availability Grows to Some 40% Of U.S. Households

The retailer, which is also the largest U.S. grocer, said on Wednesday it was expanding the service to a total of 100 metropolitan areas by the end of the year, up from six currently, a push it says will help its reach 40% of American households. The expansion marks the culmination of years of heavy investments in tech, reconfiguring of stores and testing of different partners.

Walmart is charging a flat fee of $9.95 for delivery, which can be as fast as three hours, and requires a minimum order of $30. Walmart is looking to this as a way to spur online sales, crucial given that its customers spend twice as much online as in-stores. And its key to keeping pace with the competition: Amazon recently debuted free two-hour Prime Now grocery delivery from Whole Foods in four cities, as part of what’s included in its annual $99 Prime subscribers.

Grocery delivery was something Walmart started testing years ago, with trials in Denver and San Jose. It has gradually expanded that to a handful of markets, but with Amazon’s purchase of Whole Foods Market last year, those efforts took new urgency. Walmart has so far focused more of its efforts on using many of its thousands of stores as a customer drive-in pick-up for online grocery orders, a feature now available at 1,ooo of its locations, than delivery.

But with everyone from sister chain Sam’s Club to Kroger to Aldi to BJ’s Wholesale getting into the delivery wars, Walmart has had to be ready. Target which recently bought Shipt to help it offer same-day delivery is also getting into the game. Walmart has more than 4,500 U.S. stores that can serve as nodes in its transportation network and help it compete with Amazon, whose Whole Foods chain has fewer than 400 locations.

After a customer has placed an online order with Walmart, either on desktop or on its app, and chosen the delivery option, trained Walmart workers will pick items, scan them as they work through the store, and then call an outside service such as Uber or Deliv, or its own trucks, to come retrieve the order and deliver it to the customer’s destination. Walmart gets about 56% of its annual U.S. sales from its food business and relies on its grocery offering to cultivate customer loyalty.

Last year, Walmart showed just how willing it is to push its own thinking when it was testing a service with tech company August Home in which workers can bring deliveries all the way into customers kitchens and even unload the items into their refrigerator and freezer in their absence.