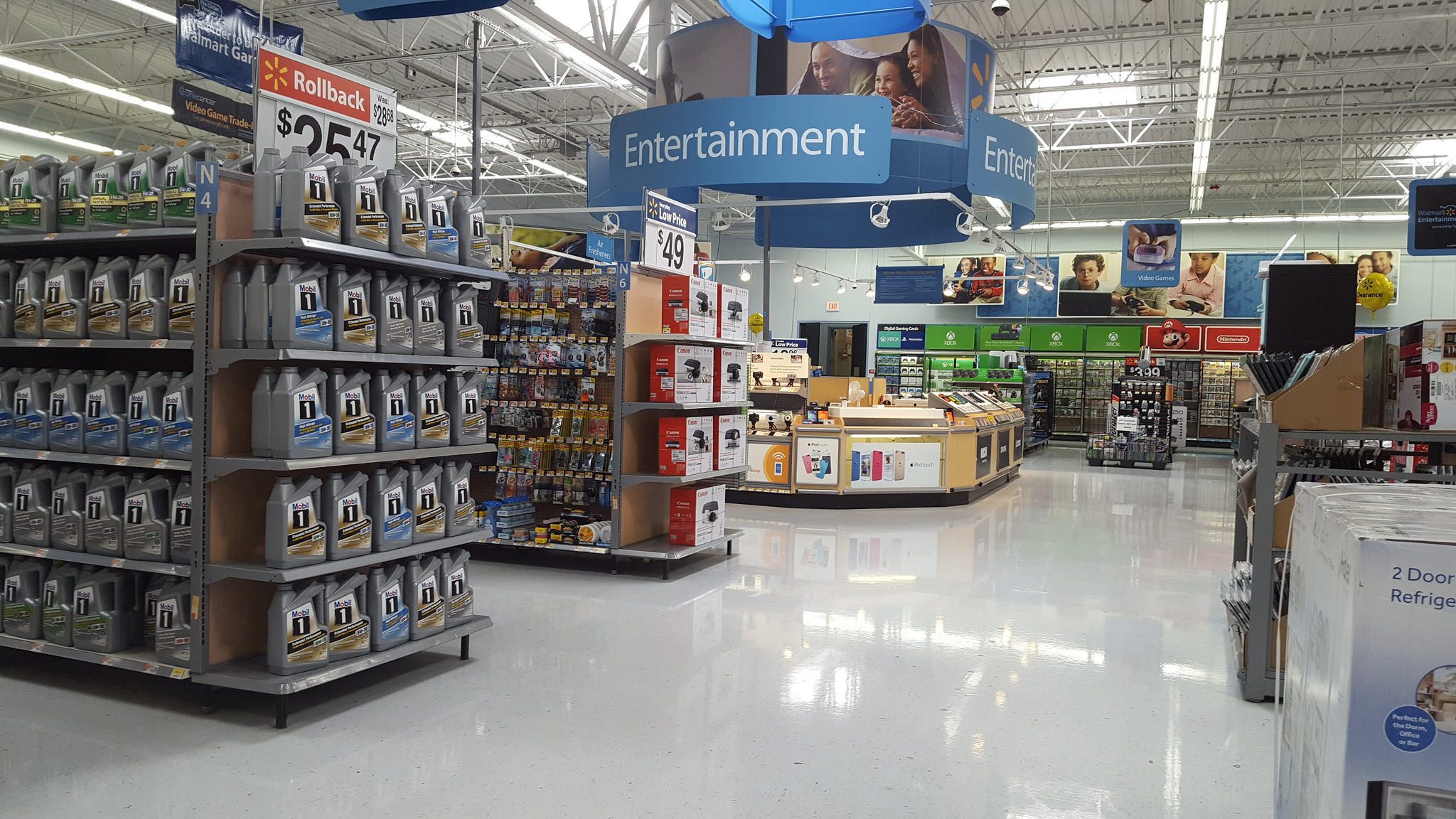 Walmart Is Investing In Shopper Data: How That Will Change The Grocery Aisle

It might not be able to put a price on trust, but Walmart is preparing to pay the fare for getting personal, and it could cost the entire food industry billions in shifting sales.

The world’s largest brick-and-mortar merchant has acknowledged it is lagging in the quest to personalize through the use of shopper data. Now, perhaps because of Amazon’s purchase of Whole Foods, which could yield unprecedented in-store and online data models, Walmart is embarking on a “multiyear journey” to get its data in good enough shape to produce relevant personalized experiences.

“From 1 to 10 in our use of data, I would say we’re probably about a 2,” Doug McMillon, president and CEO of Walmart, recently told attendees at its annual investor conference. “We use data to improve in-stock and replenish. We don’t use data to personalize.”

Walmart’s declaration isn’t kicking off the race toward data-enabled personalization, but it ensures it is not a race for amateurs. In addition to Amazon’s ambitious leap into expanded grocery analytics through Whole Foods, Kroger is using its data to reset and refine assortments, store by store, in an initiative called Restock Kroger. Albertsons, meantime, has expanded its work with analytics firm IRIto combine its in-store data with supply-chain data, enabling it to collaborate with vendors in real time.

Such efforts may be overdue. Grocers and food retailers have lost 29% of their market since 1992, according to a November report by market research firm International Data Corp. (IDC) and retail analytics firm Precima. That translates to $310 billion in lost annual revenue.

Where is the money going? To recreational venues, the workplace, universities and fast-casual restaurants, which are marketing catering services to families, according to the report. Among the findings:

Yet most retailers that use advanced data insights — 55% — said they are not where they need to be with their analytical tools.

All of which means supermarket retail is about to get real on data-enabled personalization, and this could sharply change the shopper experience.

Walmart, for example, is actively seeking to build trust and loyalty through its data refinement. “You can imagine use cases that will save customers time and have them actually understand that we do understand them to an extent,” McMillon said, “all those things done in a way that builds trust with them, which is our ultimate asset.”

To this end, Walmart has partnered with the data firm Nielsen to smooth out the way its data is used among manufacturers, vendors and business partners. A goal of the program, called Walmart One Version of Truth, is to provide supply chain partners a consistent view of the market so they can leap on opportunities that cut costs and also improve the shopper experience.

It won’t happen quickly — McMillon acknowledged it could take years to organize Walmart’s data so it can be effectively used for personalization. In the interim, other large merchants, as well as regional chains, are boning up on their analytics practices and putting the findings into play.

The outcome of these analyses will entail changes that shoppers should easily recognize. Among what they can expect:

Fresh change: Increased online grocery shopping means certain categories, specifically shelf-stable condiments and household goods, will be purchased less in the store. As a result, grocers are almost uniformly reconsidering how they allocate space, and many are expanding their fresh food offerings. More than seven in 10 supermarket retailers (72%) are changing assortment and space in the produce sections, according to the IDC/Precima research. This is despite that just 51% see the category as important. Note: While the middle of the store is being reconfigured, regionally produced items will likely take the place of staple products.

Online in store: But there’s no reason for those staple sales to go to a competitor. In-store touch screens can offer endless aisles of shelf-stable foods (like flour, salad dressings and candy). Shoppers can place orders while at the store, and the products can be delivered as soon as the next day. In some cases, store space could be reconfigured to allow for more warehousing, which is less expensive to maintain, and products stored in the back could be brought to the front in time for checkout. Shoppers are ready: 47% of U.S. consumers said they would use auto-replenishment for household items such as soap, according to research by Accenture Strategy.

Hyper-personalized promotions: As more supermarkets partner with data firms to combine supply-chain and in-store data, their understanding of what sells, why and under what conditions will improve, and will be reflected in more relevant communications. Kroger’s loyalty program and purchase data, for example, help its suppliers deliver targeted ads in Kroger stores and online. Kroger’s agreement to introduce a mobile wallet in 2018 through JPMorgan Chase could enrich its insights into shopper behavior outside the store. These finer analytics could enable merchants to identify promotional opportunities before the shopper visits the store or website.

These efforts could bring straying shoppers back into the supermarket, but merchants must move fast or pay the price of lost opportunity. With so many food dollars spent outside the grocery store, the industry is already in catch-up mode.