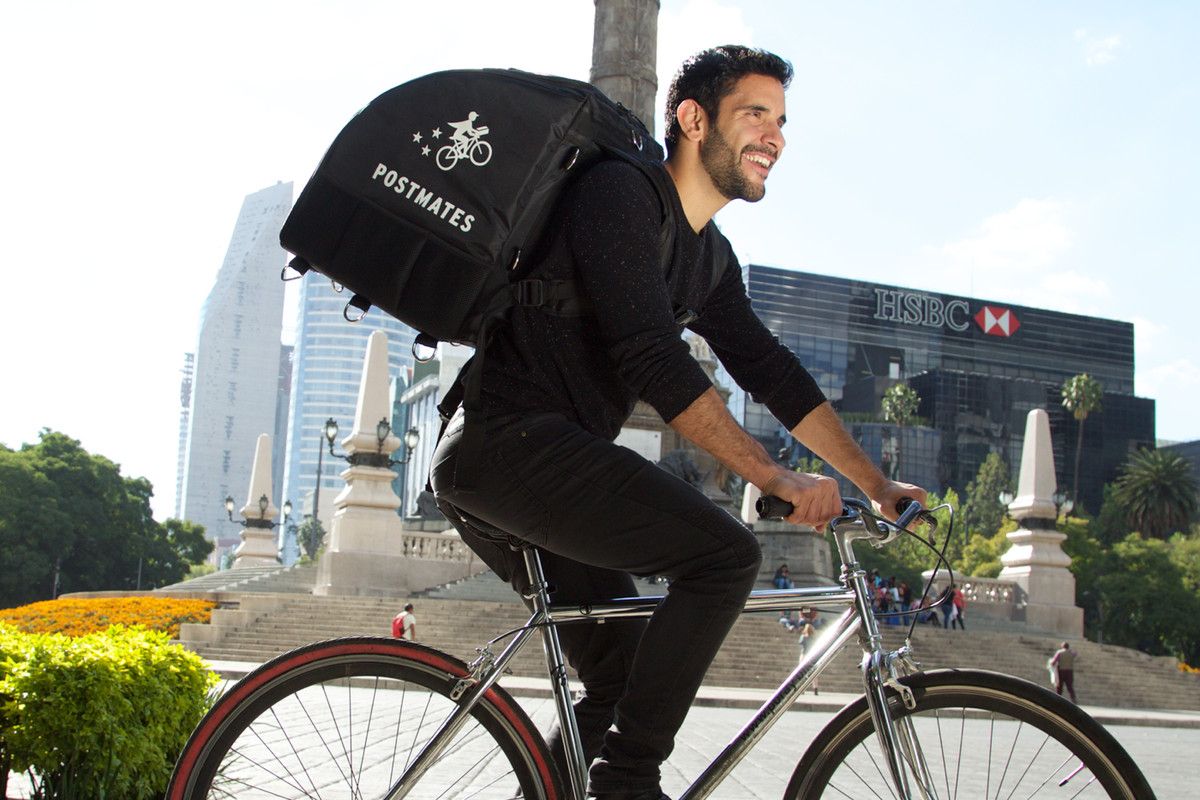 Walmart Partners With Postmates To Expand Grocery Delivery, Going Up Against Amazon

Walmart announced Tuesday that it was teaming up with on-demand delivery service Postmates to expand its grocery-delivery business, in another effort to compete with Amazon. The partnership will allow Walmart to provide same-day delivery of fresh food and other items to customers who order online, starting in Charlotte, North Carolina, and expanding to 100 other metro areas in the coming months. Amazon, which acquired Whole Foods in June 2017, and other retailers, including Target, also offer same-day delivery of groceries.

With the addition of Postmates, Walmart says it will be able to reach about 40% of households around the country. Customers place orders through Walmart’s website or already-existing grocery app, which is available on mobile devices, and choose a window of time for delivery. The minimum order is $30 and the delivery fee is $9.95, which seems a bit hefty, but Walmart does offer free pickup service in some locations to customers who want to order ahead and come into a store to get their packages. Walmart has also been partnering with delivery service providers from Uber and Deliv to haul groceries in California and other areas.

In another development, Bloomberg reported on Tuesday that Walmart was slowing down the pace of its acquisition of third-party vendors to its e-commerce marketplace, in an effort to make sure sellers it approves are offering useful products. The change comes after criticism that Walmart was being overly aggressive in expanding its marketplace offerings, with some vendors adding little or nothing in actual value. Walmart now says it aims to offer only quality items through its marketplace. By contrast, Amazon doesn’t have an approval process, but allows any vendor that applies to peddle its wares on the site.