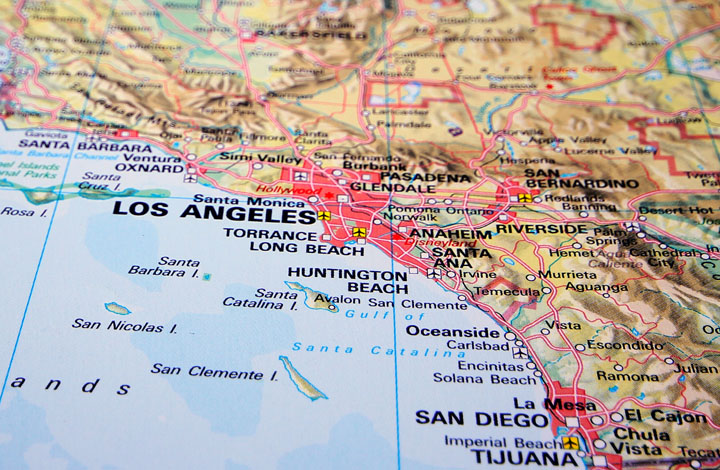 What could be final contract talks resume for grocery execs, UFCW

By adminSeptember 5, 2019 No Comments

What could be the final act in a five-month drama began Wednesday, Sept. 4 as executives from Southern California’s major grocery chains and union leaders sat down to discuss a new labor deal for some 60,000 workers.

The United Food and Commercial Workers has said it wants to hear the best and final offer from Albertson, Ralphs, Vons and Pavilions. The union then will take the contract offer to its members and decide whether to call a strike.

Both sides on Wednesday said they are preparing for a potential walkout. A union spokesman said he was in the process of helping members assemble picket signs.

A spokesman for Ralphs said the company is currently lining up replacement workers in case UFCW workers walk off their jobs in the coming days.

John Votava, Ralphs director of corporate affairs, said in an emailed statement that regardless of the outcome, the chain will continue to keep the stores’ shelves stocked and have enough workers to serve shoppers.

“Recruiting (replacement workers) is not something we want to do, but we must do so we can continue to serve our communities if a labor dispute occurs,” Votava wrote in the statement.

Albertsons spokesperson Melissa Hill said in a phone interview that the chain is not recruiting replacement workers and currently has no plan to do so. Albertsons’ corporate operations also cover the Vons and Pavilions chains, which are owned by hedge fund Cerberus Capital Management.

The two sides have been in negotiations since early March. The union’s seven locals have scheduled membership meetings for Monday, following the final day of talks. It will then make recommendations to the rank-and-file.

The last strike in Southern California was in 2003 and 2004 and lasted more than four months.

Mike Shimpock, spokesman for Local 770, which represents Los Angeles County and Central Coast workers, said the union is meeting with its picket captains and its hardship committees, which would help people pushed to economic strife amid a strike.

“The problem is, we shouldn’t need to be getting ready for a strike,” Shimpock said. “But since 2003, we always seem to get to this point, and now we have to force the issue.”