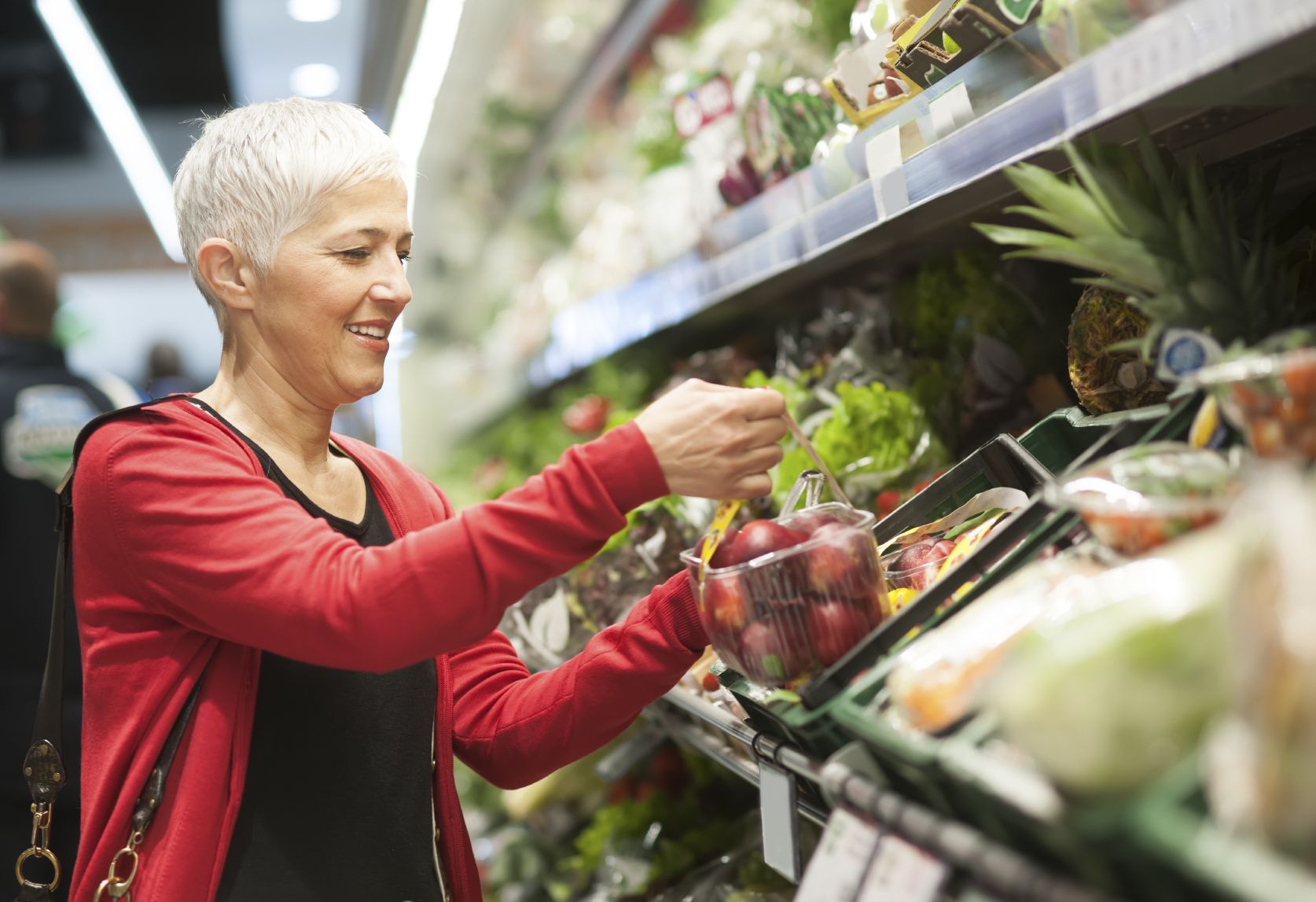 Britain’s biggest supermarket Tesco is getting rid of “best before” labels on fruits and vegetables in a bid to help cut down on food waste. While it’s a bold move for Tesco, other grocers should be asking themselves why they are not doing the same thing.

Tesco made the decision after a survey found that most Brits confuse “best before” labels, an indicator of quality, with “use by” labels, an indicator of safety. The “best before” labels are a way for supermarkets to tell consumers that the food will be at its peak quality before that date (even though it may be edible after), whereas the “use by” labels are required by law to ensure expired foods that can cause illness, such as fish and meat, are not consumed.

All supermarkets should follow Tesco’s lead and get rid of confusing labels. It’s all the more important to make this point because most countries do not regulate the use of these labels, and thus such adoptions are voluntary. For example, in 2016, the US Department of Agriculture published “guidance” on the best labels to use on perishable foods. Following that, US industry groups have urged supermarkets(paywall) to use “Best if used by” to indicate quality and “Use by” to indicate safety.

About a third of all food produced in the world is wasted. Yet, at the same time, the number of people going hungry stands at nearly 800 million, according to the United Nations. In poor countries, food waste is mostly the result of bad infrastructure. But, in rich countries, it’s mostly down to binning food (paywall) in supermarkets and at home.

Beyond that, reducing food waste is one of the most effective way to save money and cut your carbon footprint. The Food and Agriculture Organization (FAO) estimates that food wastage leads to 3.3 billion metric tons (pdf) of carbon emissions, which is about 10% of global emissions or the same as all the emissions from the European Union as a whole.