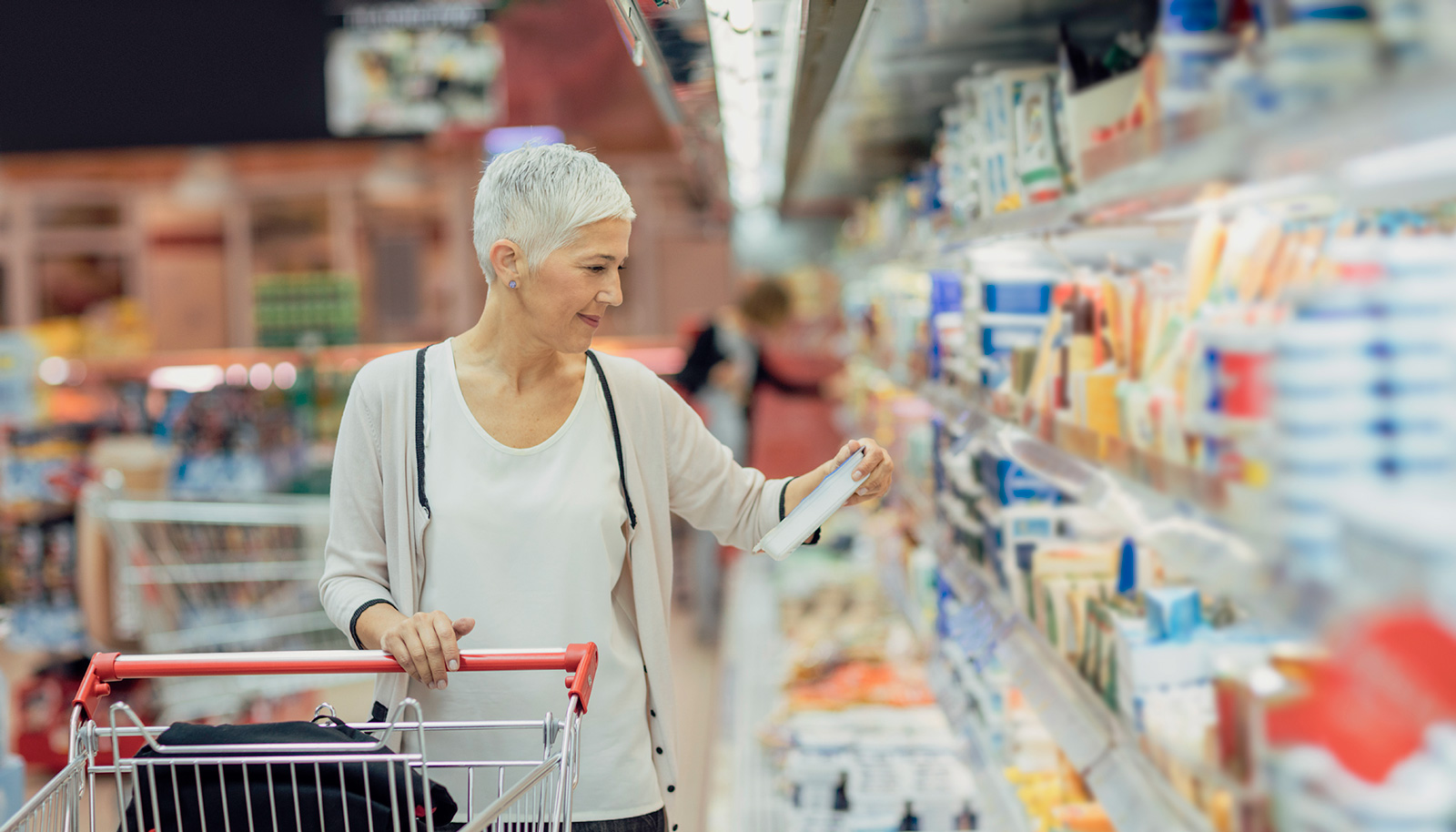 Yes, Grocery Shopping Does Make You Feel Like You Have Your Life Together

Sure, sometimes it’s lipstick or a litany of foreign skincare products because #AdultAcne, but more often than not, for me, I love dropping my money on organizational and cleaning supplies.

Something about buying lilac laundry detergent and brand-spanking-new storage bins just makes me feel like I can tackle literally anything life might toss at me, you know?

As it turns out, I am actually not an anomaly when it comes to this kind of shopping behavior.

Aside from the usual clothing sprees that come with old-fashioned retail therapy, purchasing “utilitarian” products, like cleaning supplies or tools, is correlated with a person’s perceived level of control over their surroundings.

Recently published research in the Journal of Consumer Research illustrates, through a variety of studies, “how the fundamental desire for control affects product acquisition.”

Or, to put it another way, the level of “control” you feel you have in your environment affects the purchases you’ll make at the store.

The researchers in the study invited people entering a U.S. grocery store to participate in their experiment.

For one group of people, researchers randomly assigned participants to recall, “as vividly as possible,” a time when they felt they lacked control (think getting fired or stuck in a major traffic jam), and then asked them to write about it.

The other randomly assigned participants in the study were asked to recall and write about a time they felt really on top of things (such as acing your driver’s test).

Loss of control doesn’t mean being out of control or lacking self-discipline.

It refers to the everyday, fundamental experience of being unable to produce a desired outcome in a given environment.

So, in the study, on the way out of the store, the participating customers were asked to turn in their receipts.

And the results were pretty damn interesting.

Those who recalled an experience of low control spent nearly double the amount of money on products like cleaning supplies as counterparts in the other group.

After being shown advertisements of different sneakers characterized as either functional or stylish, the “control-deprived” group, as they called it, communicated a much stronger desire and intention to purchase the functional sneakers, and were willing to pay more for them.

According to the researchers, it seems that when customers recall a time when they felt like they lacked control, they’re more likely to feel a need to “solve problems,” and their purchases reflect that drive.

As the researchers put it, buying those functional products helps “to restore psychological equilibrium.”

Plus, when you think about it, it’s actually a pretty harmless, effective coping mechanism for dealing with that feeling of losing control of your life.

Or, you know, the entire phase of adulthood, if you ask me.