Member Login
About Us

We are here for you.

This is United Food & Commercial Workers Local 99, a growing union of loyal and outstanding workers in supermarkets, packing houses, offices, airports, museums and other workplaces in Arizona, New Mexico and Utah. We represent the people who put food on your tables and perform many other essential duties to help you live the best possible life. 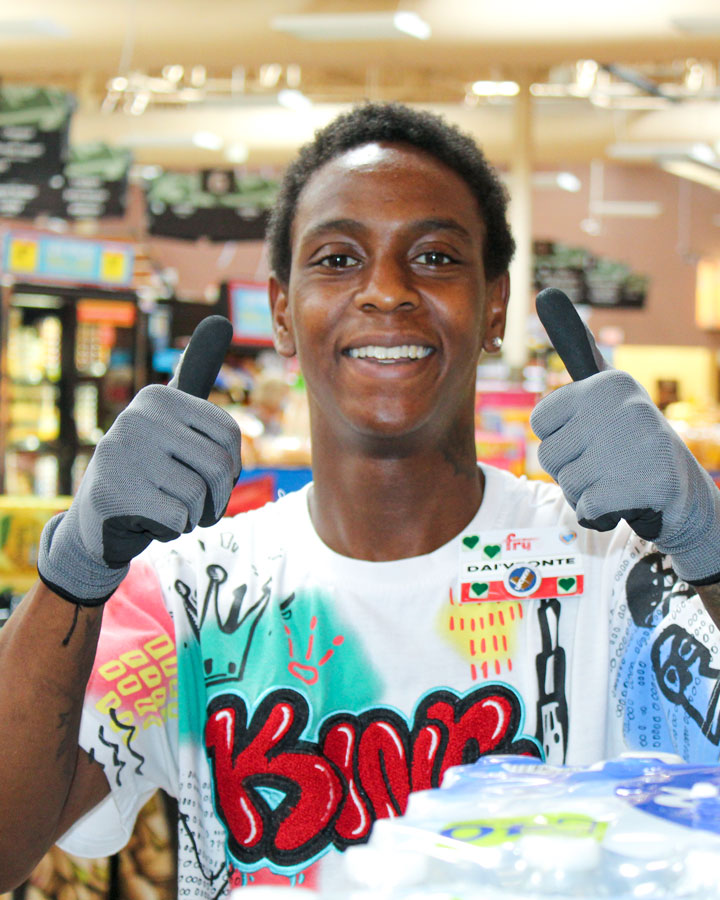 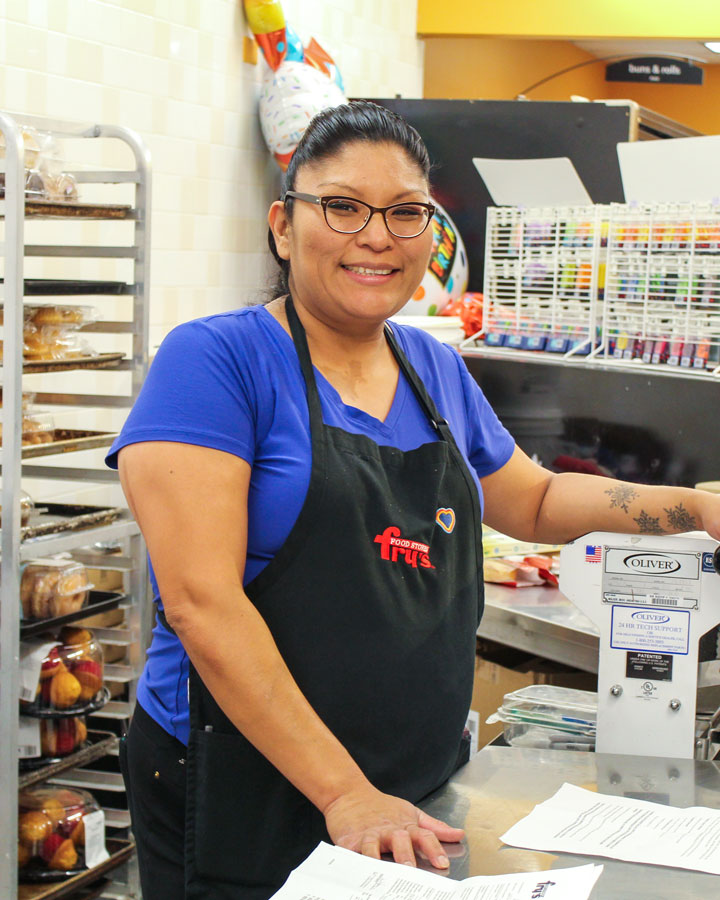 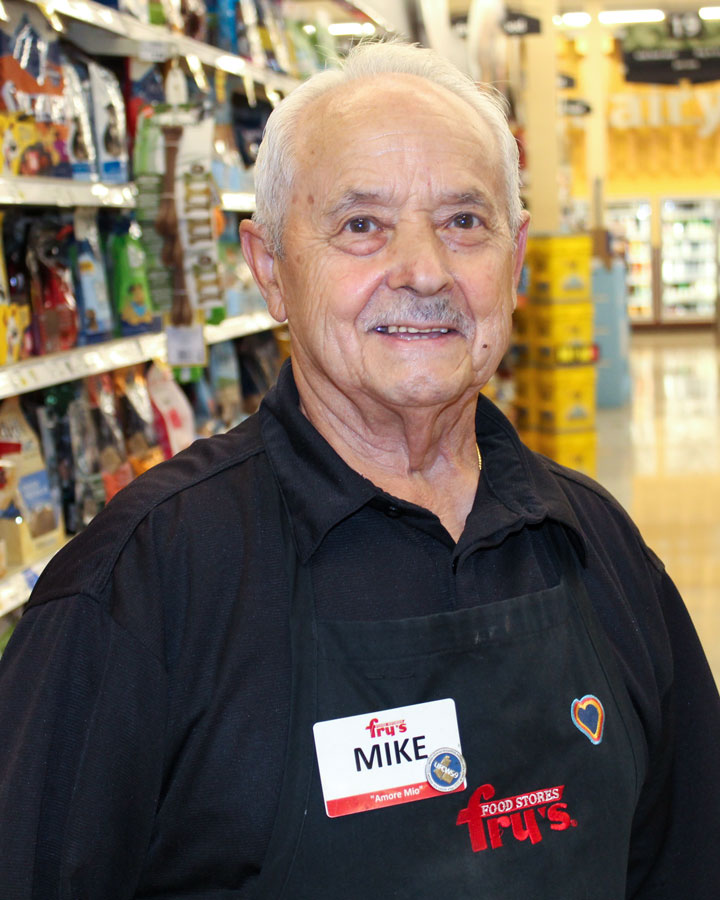 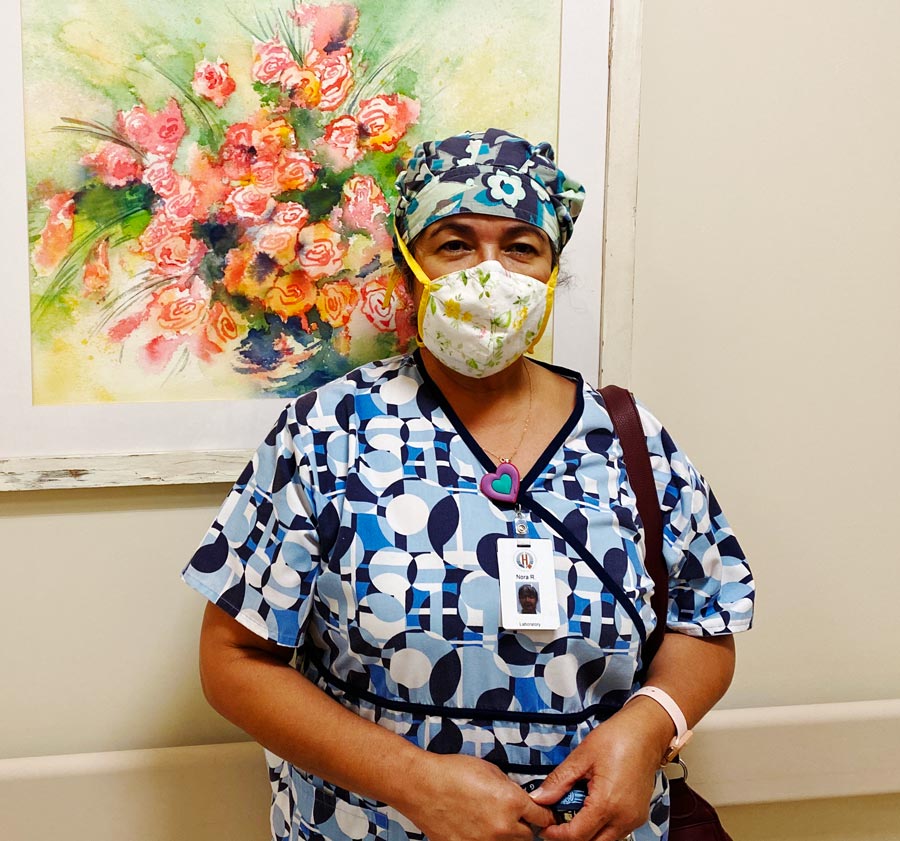 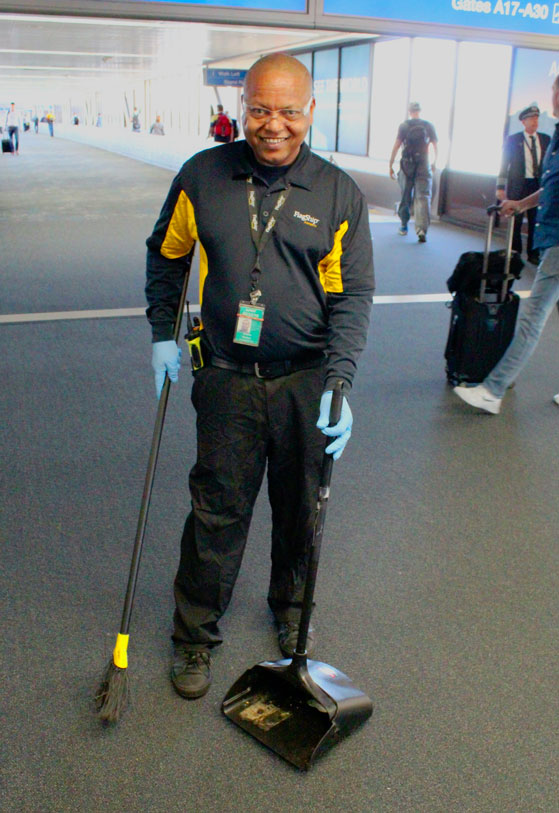 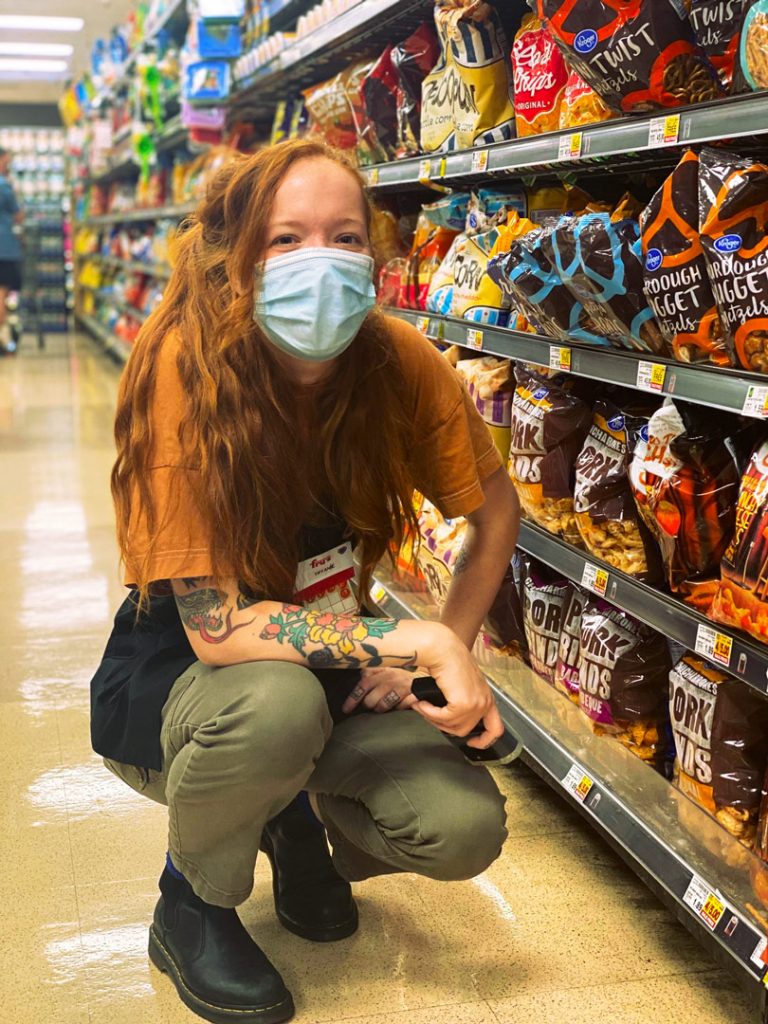 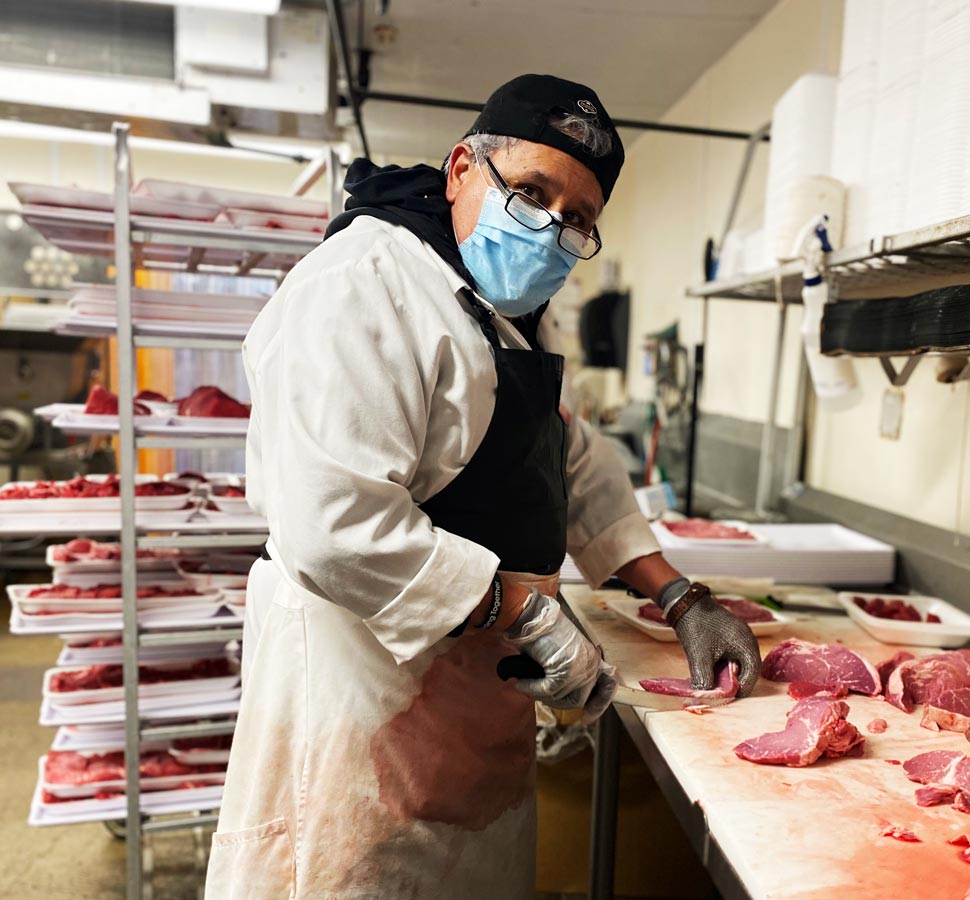 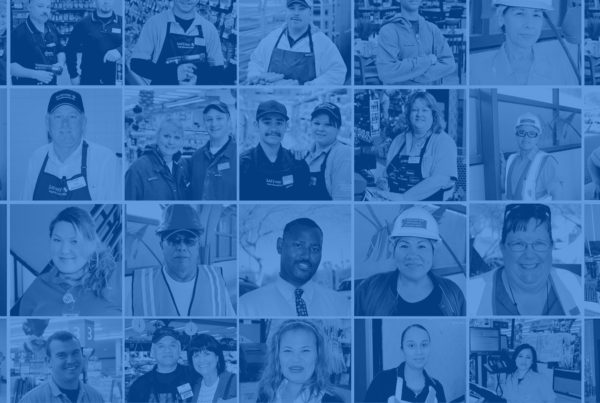 Skip to content By Brandon EanesSource: WVNS-TV According to information from members with the United Food & Commercial Workers (UFCW) Local 400 Union, Kroger union members have filed a class…
Read More

Skip to content By Richard MitchellSource: Supermarket News Whole Foods Market Chief Executive Officer Jason Buechel has unveiled what he said is a 10-year vision for leading the company into…
Read More

*All official Local Union Business is conducted at the Phoenix meetings. 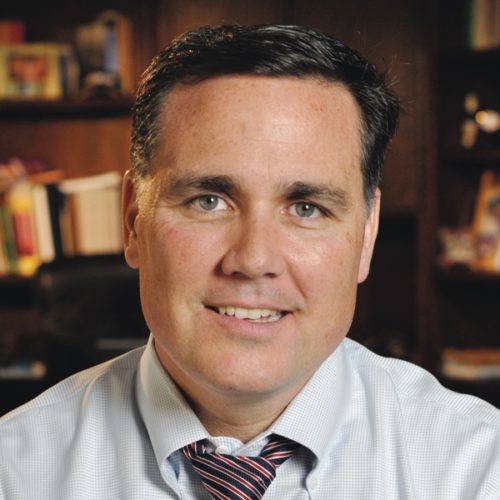 As president of Local 99 of the United Food and Commercial Workers, a 24,000-member union that spans the entire state of Arizona, Jim McLaughlin has emerged as one of the most influential labor leaders in the western United States.

Thanks in large part to his leadership, Local 99 and its allies have won important victories in a state where powerful interests have tried to suppress the aspirations of working people.

In 2010, Local 99 went to the edge of a strike against the major supermarket chains, forcing them to back down on their contract demands.

Jim McLaughlin is the son of James McLaughlin, a retired international vice president of the International Union of Operating Engineers and business manager for IUOE Local 501 in Los Angeles, Calif.

The younger McLaughlin joined the UFCW in 1985, working as a 17-year-old courtesy clerk at a Ralphs supermarket in Orange, Calif. Seven years of union activism while working from a Courtesy Clerk to GM Clerk to Food Clerk led to a new career in Arizona as a union representative and organizer with Local 99.

In 1992 he moved to Arizona, where he was hired as a field representative for Local 99. In 1996, McLaughlin was assigned to lead the local’s aggressive campaign against Walmart and other non-union retailers. UFCW Local 99 stopped, slowed or moved nearly 45 Walmart stores during McLaughlin’s four years in that role.

He was promoted to organizer in 1997, then market share coordinator in 1998, and in 2000 he served for a year as UFCW Local 99’s organizing director. During that time, the union organized more than 1,200 new members at Smith’s Food Stores in outlying areas of Arizona.

In 2001, UFCW Local 99’s Executive Board elected McLaughlin as president.

In 2008, McLaughlin was elected international vice president of the UFCW International Union and served on the union’s Committee for the Future.

He chairs the Desert States UFCW Pension Fund and the UFCW Local 99 and Employers Health and Welfare Fund. He is also on the Executive Board of the Food & Drug Council, a national coalition of unions in the retail food and drug industries.

McLaughlin was appointed by Gov. Napolitano to the Arizona State Retirement System in 2007 and served as a trustee until 2010. In addition, he has served on the boards of the United Way, the Leukemia & Lymphoma Society and Labor’s Community Service Agency, among other organizations. He has served on Arizona’s AFL-CIO Executive Council since 2010. 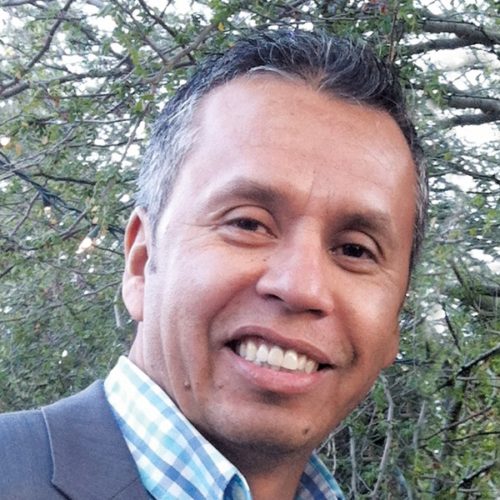 In his service to union members, UFCW Local 99 Secretary-Treasurer Stan Chavira applies the knowledge he has gained from long experience in the supermarket industry and in building worker solidarity.

He became an active member in the union in 1983, when he worked in the meat department at Fry’s. He would frequently recruit his co-workers to join the union and he attended many meetings.

In 1993, when Local 99 launched its steward program, Chavira stepped forward to lead his co-workers. A year later, he became a Special Project Union Representative at Sunland Beef.

“It was an exciting time,” Chavira said. “We were empowering Sunland Beef workers and showing them the importance of the union. We built real leadership among the rank-and-file workers.”

Chavira’s subsequent work as Local 99 Union Representative drew the attention of leaders in the UFCW International Union, and in 2004 he was offered the position of assistant to the Director of Organizing. In that capacity, he worked closely with the International Union on national organizing campaigns like the one at Smithfield Foods in North Carolina.

“Smithfield was a tough campaign,” he recalled. “It took us 14 years to organize those workers. Some of them were assaulted and arrested just for trying to belong to a union and have a contract.”

The workers at Smithfield Foods won their first union contract in 2007. “I look back on that contract fondly because it was a hard-fought battle, and the benefits those workers gained made the fighting worth it,” he said.

In 2009, Chavira had an opportunity to return to Local 99 and took it.

“I just couldn’t pass up returning to, what is in my opinion, the best local in the country,” he said.

Chavira returned as Community Affairs Director and served in that capacity until 2015, when he succeeded Paul Rubin as Secretary-Treasurer.

“I work with so many talented people who genuinely love the members of this local and try to make a difference in their lives,” he said. “It’s an honor to continue the tradition of enriching people’s lives.”

some companies represented by ufcw99

What is a Union Contract?

A union contract specifies a member’s wages, health care, pension, vacations, overtime pay, holiday pay, job duties, work protections, sick leave and other aspects of his or her employment. It outlines an employee’s seniority rights and spells out due process in termination and discipline. It also lays out the grievance procedure for members who feel they have been treated unfairly. Contract provisions are enforced by union members working with their stewards, union representatives and other union professionals.

Unions built the middle class. Together, we will keep the American Dream alive.

As individuals we are weak, but as a union we are strong.

When you hear union members talk about their “brothers and sisters" it’s not just a slogan. We mean it.

Union members are 40% more likely to have quality medical plans. UFCW Local 99’s benefit plans pay more than $200 million for health benefits annually, and thousands of prescriptions are filled each month at little or no charge. 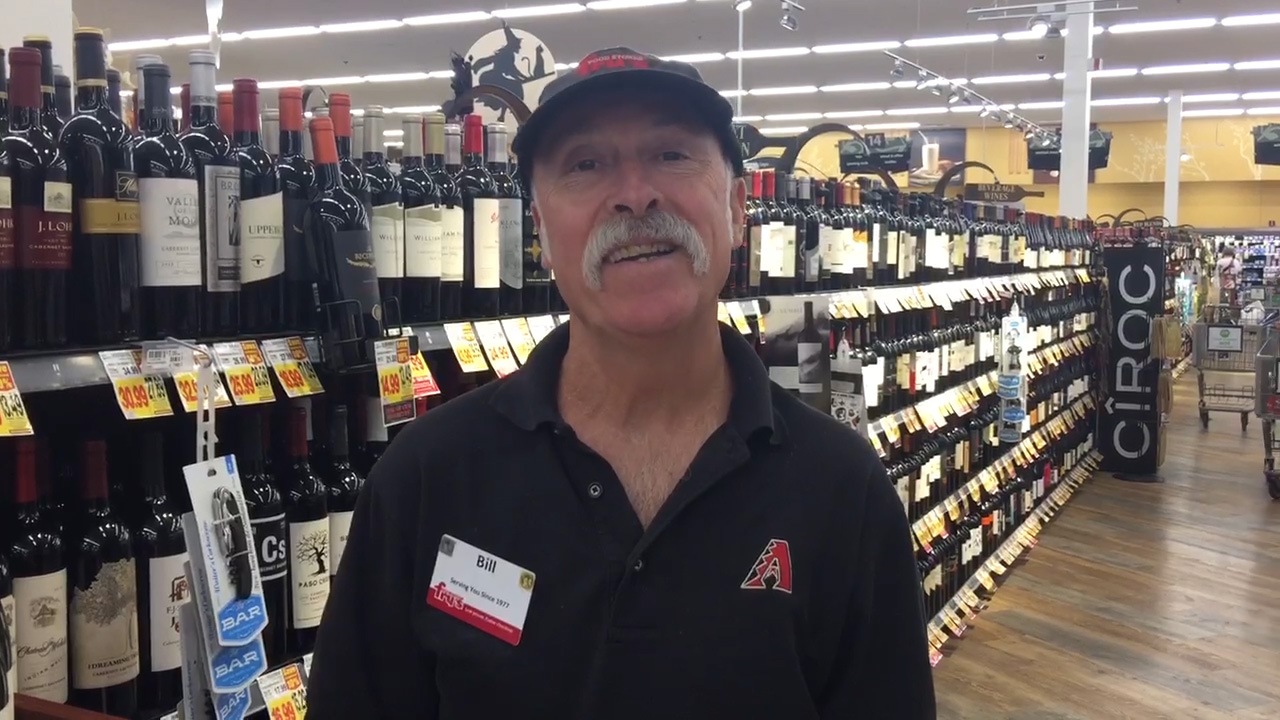