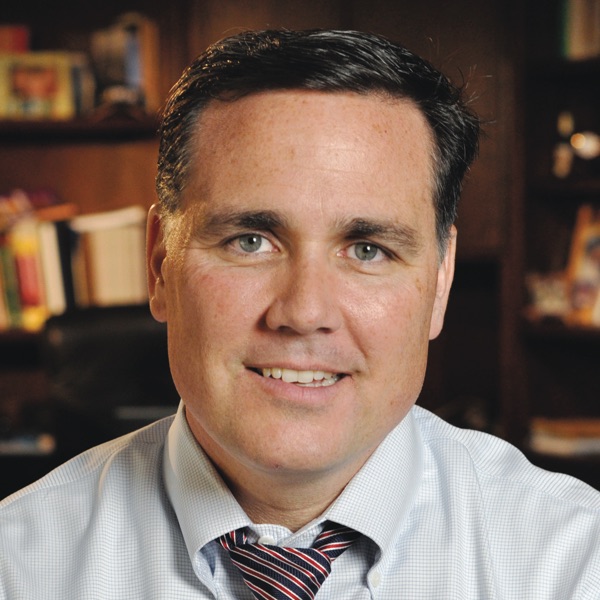 Millennials and unions: ‘A perfect match’

As a father of three, I am concerned about the world we are handing over to the coming generations.

In fact, the differences in wealth between the generations can be shocking. A recent study commissioned by the Federal Reserve Board found that the typical Millennial’s net worth is 20 percent lower than a typical Boomer’s was in 1989.

Don’t believe what you read on Facebook. It’s not the Millennials’ fault. Statistics from many sources, including the Center for Disease Control and the FBI, tell us the younger generations might be the most law-abiding and socially r

The value of your union contract!

Have you ever been promised something by your manager or supervisor, only to have it fall through later?

It may be a promise to give you more hours, let you take time off, or give you a promotion or a raise.

There are plenty of times when, for one reason or another, people in charge don’t come through on a promise they made and you’re left trying to figure out how to adapt.

You don’t even have to have a bad manager for this to happen. Sometimes your boss just might not have had all the right information when she or he spoke to you, or perhaps the final say was above his or her pay grade. Some well-intentioned managers may even just not like saying no, even when they know they don’t have the authority to actually promise you something.

Whatever the reason, it often feels like there’s not mu 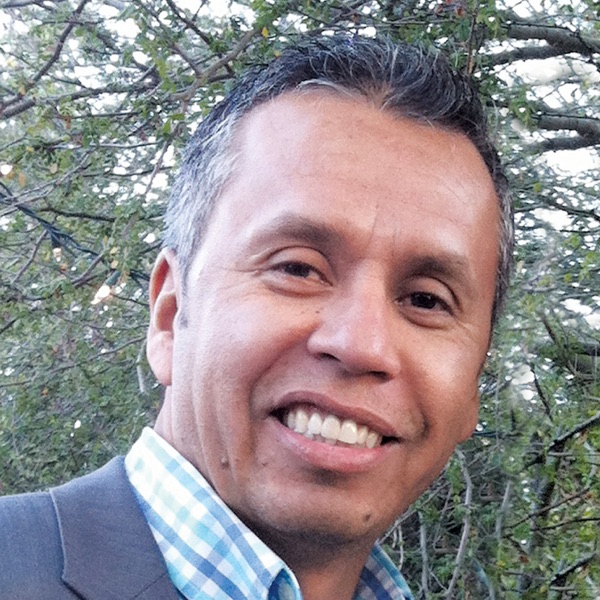