Sign the petition to save jobs & save schools in Graham County

Email your Support of the Project to Graham County Board of Supervisors:

NatureSweet’s Bonita Production Plant in Graham County, Arizona, is seeking the Graham County Board of Supervisor’s approval to sell the facility to the Bayacan Company, a grower of medical grade cannabis.

If the sale is approved, it would expand the facility’s research and development and continue producing fresh produce as well advance the cultivation of medical grade cannabis.

In order for NatureSweet to succeed in Bonita, it must diversify its offerings.

“This sale is all about having good jobs in the community and securing funding four our schools,” said UFCW Local 99 President Jim McLaughlin.

At a recent town hall meeting on the subject, NatureSweet’s Executive Chairman Bryant Ambelang said the company will hire approximately 600 workers if the sale to Bayacan is approved. He also said the company would be able to create “the best research and development facility in North America, if not the world.”

NatureSweet is a leading innovator in the fresh produce industry by unleashing the power of people in order to transform agricultural workers’ lives.

What it means to the community:

If the sale is approved, it means multiple hundreds of good-paying jobs as well as increased funding for schools.

On the other hand, if NatureSweet isn’t able to sell one of its six greenhouse sites to Bayacan,  the Bonita School District could stand to lose as much as 73% of its local property tax revenue.

If the sale is blocked, NatureSweet will close the facility resulting in the elimination of jobs and tax revenue for the community. It would mean the immediate loss of some 250 jobs.

The closure would also result in the loss of $650,000 in local property tax revenue which goes to fund elementary and junior high schools. Additionally, last year alone, Eastern Arizona College received more than $300,000 in tax revenue from NatureSweet.

Blocking the sale to Bayacan would put the school district at financial risk and facing potential budget cuts and also have a significant financial impact on Eastern Arizona College. 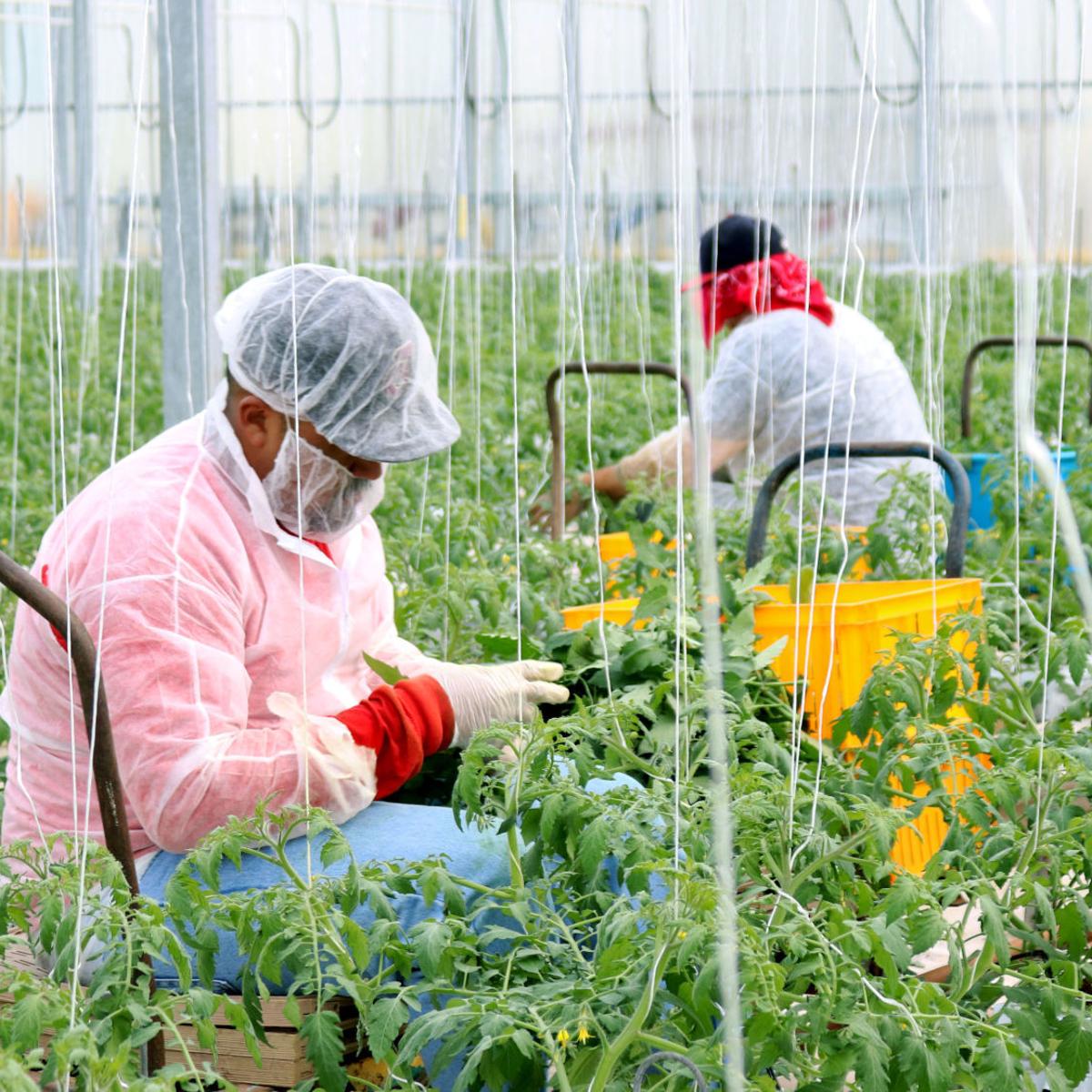 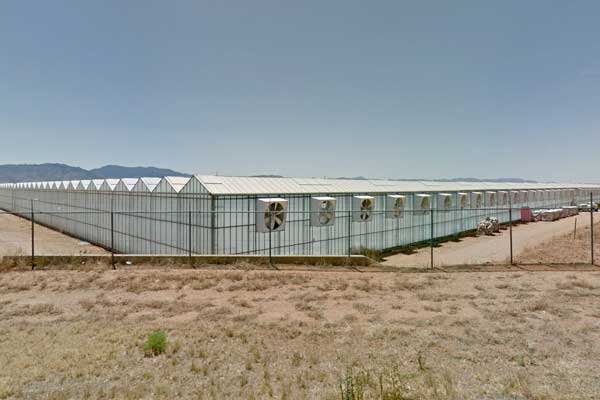 If the sale is approved:

If NatureSweet is allowed to sell greenhouses to Bayacan, it would be able to diversify its growing operation and plant bell peppers, snacking tomatoes and cucumbers. It would also be able to build a research and development facility.

“This is about good-paying jobs and these days, more than ever, people need to keep working” said pistachio grower Juan Rodriquez at a recent town hall meeting.

According to Bayacan, the new facilities would employ 250-300 people at approximately $20 per hour, generating an estimated $18 million in annual wages with the potential of 500-800 employees in about five years.

These good-paying jobs will have enormous positive impact on the community’s tax base in terms of the worker’s buying power, payroll and other taxes.

Additionally, if the sale is approved, Bayacan promises to donate $120,000 each year to the Bonita School District.

Originally built by Eurofresh, the greenhouse, which grows many types of tomatoes, cucumbers and bell peppers, has been in Bonita since 1992 and operated by NatureSweet since 2013.

Bonita School District receives funds from two main sources: Local property Taxes ($850,000) and State Equalization Fund ($750,000) Losing NatureSweet means a drop of $650,000 in local property tax revenue for the school district. Even with backfill of the State Equalizatioon Fund, the Bonita School District is left with an estimated $460,000 shortfall.

NatureSweet has also offered to make a financial contribution to efforts currently proposed for drug rehabilitation and drug abuse prevention in Graham County.

Bayacan personnel has personal ties to the community and employes recognized greenhouse experts who were instrumental in the Eurofresh development.  They’ve had no police calls for service, odor violations, or environmental violations since its operations began four years ago.

Expertise, together with refined systems and procedures, ensure the cultivation facility will be operated in a professional, sustainable and safe manner.

In summary, approval of a NatureSweet sale to Bayacan would mean:

“Regardless of one’s opinion of the benefits of medicinal cannabis, the financial impact of the tax revenue and jobs in the community is what’s critical to consider,” said UFCW Local 99 President Jim McLaughlin.

Email your support of the project to 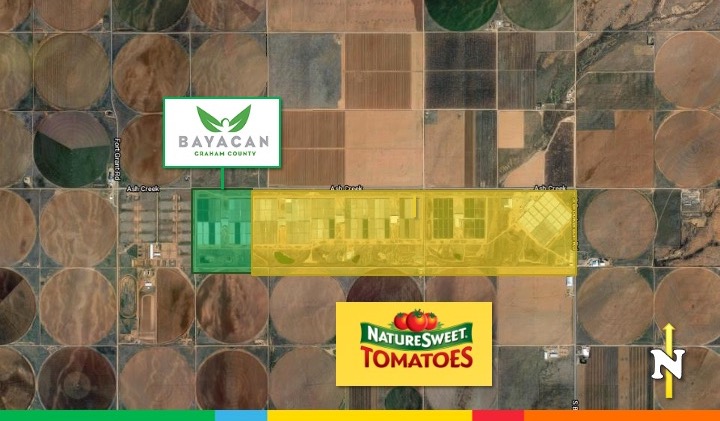