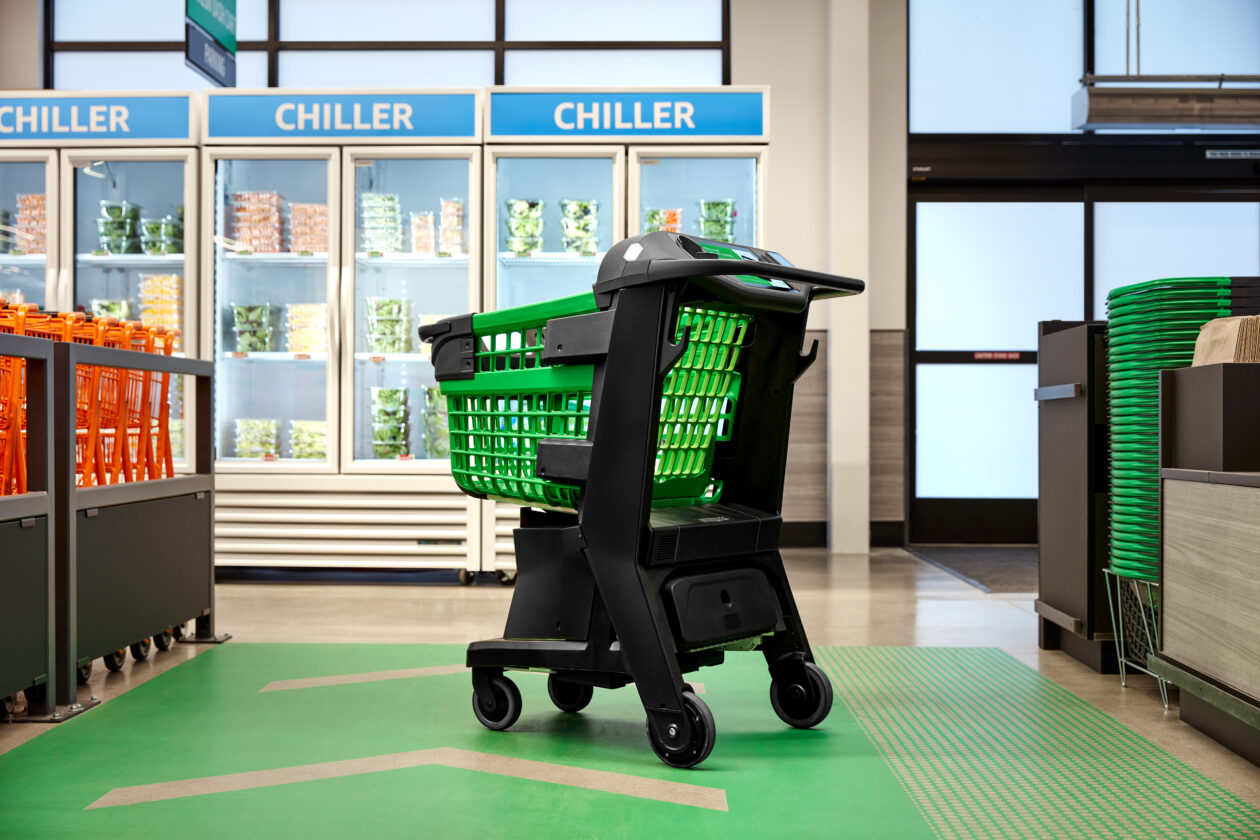 Amazon has 28 more Amazon Fresh stores in the works

Seattle-based Amazon is “quietly building a national grocery chain,” Bloomberg reported today, saying that at least 28 more Amazon Fresh stores are in the works “from Philadelphia to the Sacramento suburbs.” Currently, the online retail giant operates 11 Amazon Fresh supermarkets in California and Illinois plus a much smaller Amazon Fresh location in the United Kingdom that’s described as a “convenience grocery store.”

An Amazon spokesperson said in an email late Thursday that the company “doesn’t comment on rumors or speculation.” However, the spokesperson confirmed upcoming Amazon Fresh stores in Long Beach, Calif.; Woodland Park and Paramus, N.J.; and Seattle and Bellevue, Wash.

Bloomberg also reported that Amazon is piloting its “Just Walk Out” cashierless technologyat one of the Amazon Fresh stores in Illinois. The Amazon spokesperson said the technology is being tested at the Naperville Amazon Fresh “for future Just Walk Out stores” but isn’t currently available to the public at that location.

In January, Amazon said it began hiring for two Amazon Fresh stores in Washington state: one in Seattle’s Central District and another in the suburb of Factoria in Bellevue. The company didn’t provide further details about the two stores, but a spokesperson said they will be similar in size to the current Amazon Fresh locations in California and Illinois. Amazon also acquired two Fairway Market store leases in Paramus and Woodland Park, N.J., last March but at the time didn’t disclose plans for the former upscale supermarket sites.

“These stores are located to raise awareness with a large number of customers and alert them that Amazon Fresh now has a physical presence in the market that meets a broad range of shopper needs,” according to Supermarket News contributor Bill Bishop, chief architect of strategic advisory firm Brick Meets Click. “This physical presence gives them 24/7 visibility and provides confidence — for those shoppers who need it — that when they’re shopping online they are working with a real grocery store, not just an anonymous online provider.”

The two Amazon Go Grocery stores, sized at around 10,000 square feet, opened in February and September 2020, respectively. Stores under the Amazon Go convenience banner, which inaugurated the company’s Just Walk Out technology, are sized from 1,200 to 2,700 square feet, except for one 450-square-foot, employee-only location in Seattle’s Macy’s building.

Amazon opened the first Amazon Go, an 1,800-square-foot unit in Seattle, to employees in 2016 and to the public on January 2018. Enabling customers to avoid the traditional supermarket checkout lane, the Just Walk Out technology employs overhead cameras, weight sensors and deep learning technology to detect merchandise that shoppers take from or return to shelves and track items selected in a virtual cart. Customers use the Amazon Go mobile app to gain entry to the store. When they exit, their Amazon account is automatically debited for the items they take, and a receipt is sent to the app.

Industry observers have said Amazon Go could become a big business for Amazon as it builds out its physical retail footprint. An RBC Capital Markets analysis released in January 2019 estimated average annual sales of $1.5 million apiece for the then nine Amazon Go stores. Based on a September 2018 Bloomberg report saying Amazon may open up to 3,000 Go stores in the next several years, RBC’s estimate would translate into a $4.5 billion business for the Go banner. Published reports also have said Amazon Go could pop up in other types of locations, such as airports, and expand to thousands of similar sites.

Amazon’s physical stores also include 523 Whole Foods Market specialty supermarkets (502 in the U.S., 14 in Canada and seven in the U.K.) plus 24 Amazon Books stores, 29 Amazon 4-Star outlets and seven Presented by Amazon pop-up locations in the U.S.