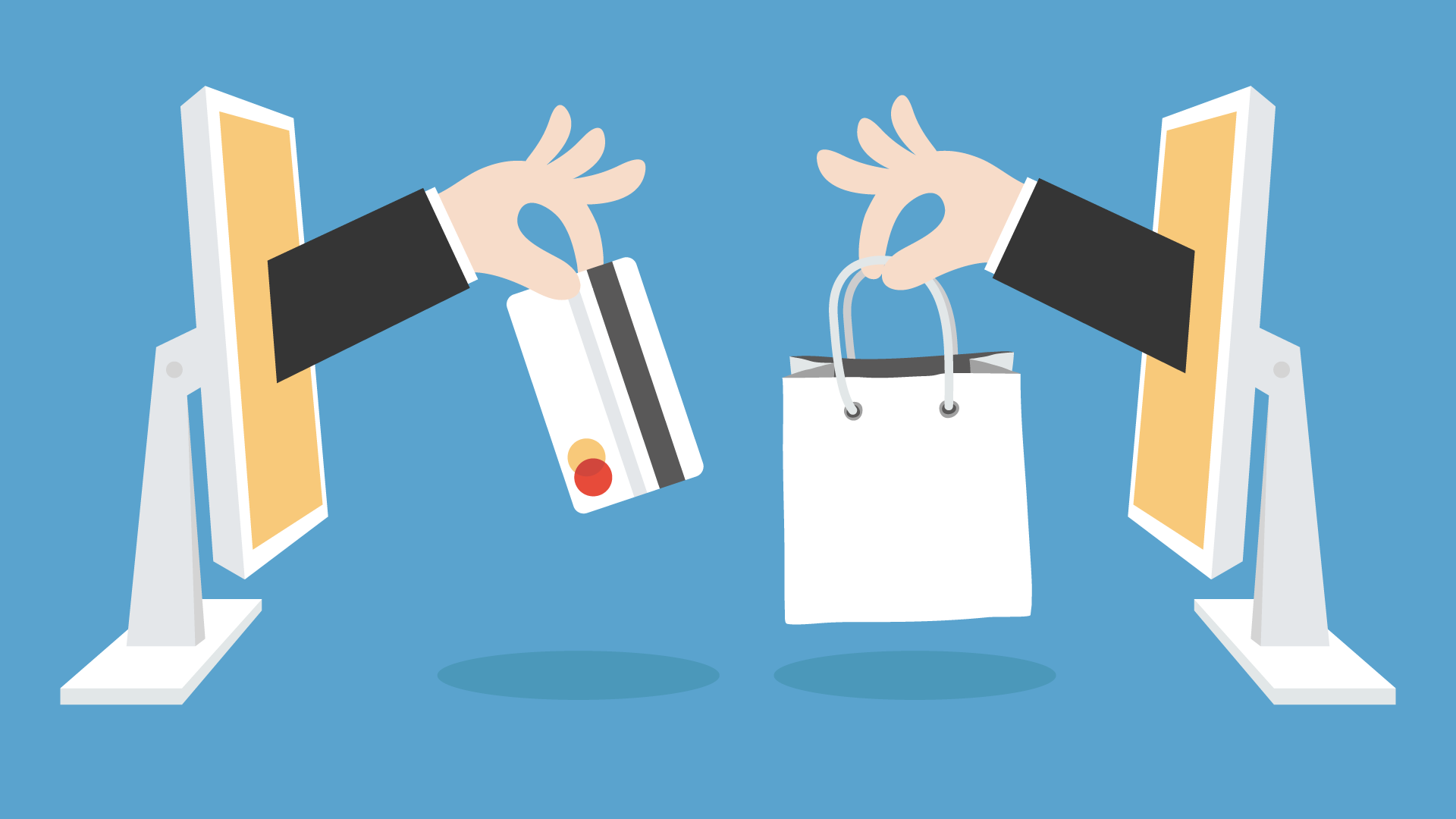 Americans Are on a Shopping Spree. These Workers Are Overwhelmed.

Imports of furniture, bedding, cushions and lamps soared nearly 35 percent in the second half of 2020, compared with the same period a year earlier, reflecting a boom in home decorating. The increases included wooden furniture used in kitchens and bedrooms, metal-frame seats, mattresses and supports, and desk, table and floor lamps.

As people spent much more time cooking, baking and eating at home, the roughly 117,000 tons of plastic table and kitchen wares shipped to the port in the second half of last year represented a 12.5 percent jump from the same period the year before.

For Jeannie Kim, 31, a marketing director in Brooklyn, it was a good time to upgrade to a Nespresso coffee machine, which uses capsules. “Before it wasn’t really a priority because I would mix it up with coffee shops,” she said. “In quarantine, I’m working at home so I felt justified to invest in a better machine because it’s my sole source of coffee now.”

People have splurged on other drinks, too. Many have switched to premium imported brands, said Peter Lijewski, a vice president for Breakthru Beverage Group, a wholesale beverage distributor, which has received more shipments of premium wines and spirits, including French, Italian and Spanish wines and French Champagne and cognac.

“There’s this whole experiment and experience in terms of brands people had never tried before,” Mr. Lijewski said. “It’s like trying a new sport or a new restaurant. I may never have bought a $25 bottle of wine before and I tried it and, Wow, it’s really good.”