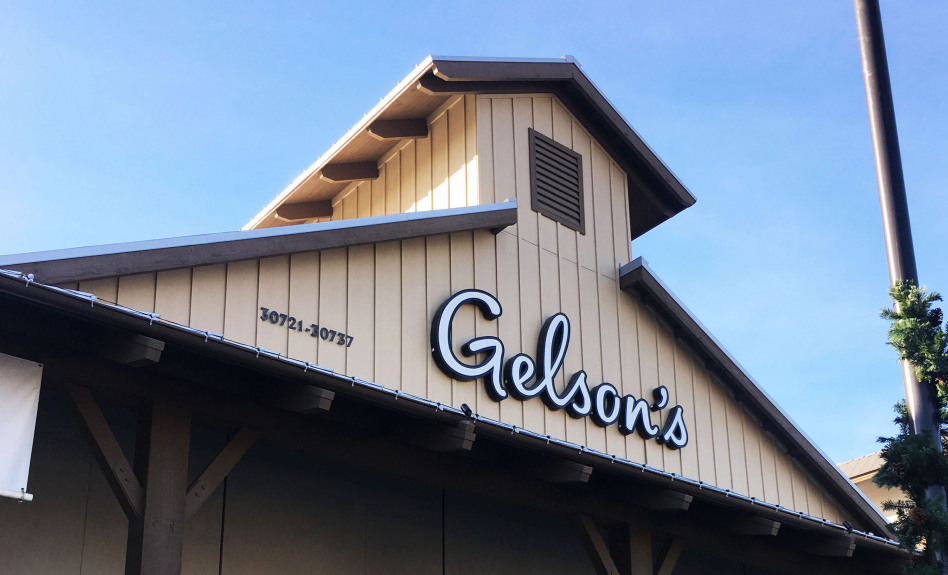 Gelson’s Markets to be acquired by owner of Don Quijote, Marukai stores

The upscale grocery store Gelson’s Markets is being acquired by Pan Pacific International Holdings, the parent company of Marukai Corp. and Tokyo Central.

Terms of the deal with TPG Capital in San Francisco — announced Tuesday, Feb. 23 — were not disclosed.

PPIH was founded over 40 years ago by Takao Yasuda, one of Japan’s wealthiest entrepreneurs worth an estimated $4 billion. The publicly-traded company operates 638 stores with 582 of them in Japan. It’s known for the popular Don Quijote brand in Hawaii and Japan.

Acquired by TPG Capital in 2014, Gelson’s has been in expansion mode of late, expanding to 27 stores from 17 in mostly coastal communities of Southern California.

Gelson’s chief executive said the deal with PPIH would offer more growth opportunities for the Encino-based supermarket, which turns 70 this year.

“PPIH leadership has visited every one of our locations and has been incredibly complimentary of our stores and teams, as well as our customer service philosophy,” Rob McDougall, president and CEO, said in a statement.

PPIH has been growing its stake in California, acquiring Marukai in 2013.

“We have set our footprint in the state of California when we acquired Marukai Corporation … and we look forward to expanding our presence in California,” said Naoki Yoshida, president and CEO of PPIH.

The companies said the deal is expected to close in the second quarter of 2021 and is subject to closing conditions.