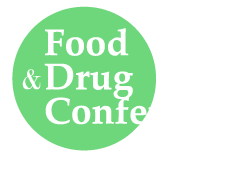 McMullen’s pay package was revealed Thursday in a regulatory filing. His compensation rose almost 6% from the prior year, padded by a bigger bonus, a salary hike and stock awards, Bloomberg noted. That was McMullen’s biggest take ever since he became CEO in 2013.