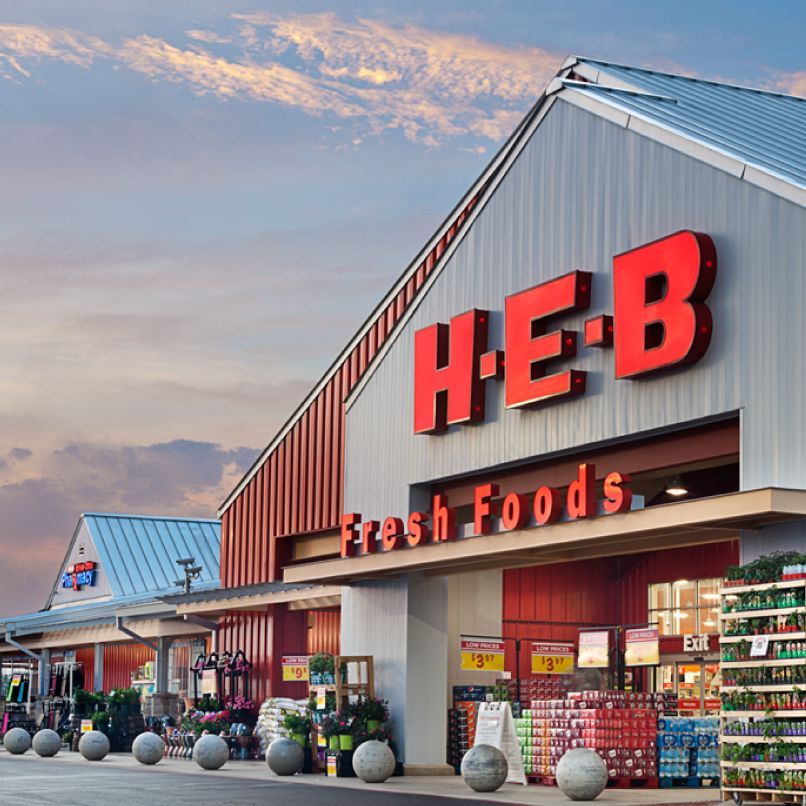 Texans Needed Food and Comfort After a Brutal Storm. As Usual, They Found It at H-E-B

By adminFebruary 23, 2021February 24th, 2021No Comments
Gina Loera, 61, rode her bike to a store near downtown in San Antonio with her dog, Sandy, riding along in a basket wearing sunglasses. “It’s a Texas institution,” she said.

Her husband, she said, works in an H-E-B warehouse, loading trucks. “They do a lot for people here in Texas,” Ms. Loera said. “They are good to their employees, too — good raises, good health care. They have their own doctors, too. Their own clinics here in town.”

Brock Sol said he was drawn to the store by the prices. “I’m homeless so it’s tough to find things cheap to eat,” Mr. Sol, 43, said. “We’ve got to buy things easy to open, a lot of pop tops. I don’t like going to convenience stores because they are so expensive.”

Still, restocking after the storm has been tough.

“You had to come early and come again and again,” Robert Diaz, 64, said after leaving a store. “They keep stocking the store as soon as the trucks came in. People took everything.”

The shelves in many stores were light on inventory, if not entirely bare, especially for water. In a store packed with customers in the Las Palmas neighborhood of San Antonio, notices warned that people could only take two gallons of water. “Limits are temporary and necessary for you and your neighbors to find the products you need,” a sign said.

Lala Bayramov showed up at the store in a desperate search for a cake for her son’s first birthday. “Right now, I’m just looking for any cake,” she said as she walked in from the parking lot.

A few minutes later, she walked out with one. It was small and plain, with just white frosting. But it was exactly what she needed.