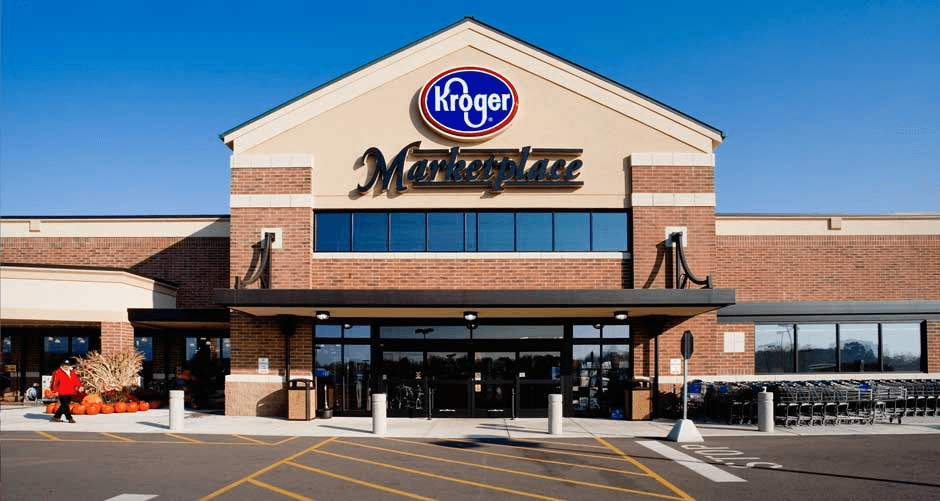 By adminFebruary 4, 2021No Comments

WASHINGTON, D.C. — Today, the United Food and Commercial Workers International Union (UFCW), which represents 1.3 million workers in grocery, meatpacking, and other frontline industries, condemnedKroger’s action to close grocery stores in Long Beach, California to avoid following the law recently passed by the City mandating hazard pay for all essential workers in supermarkets there.

“Since the pandemic began, Kroger has made billions in profits because of the sacrifices of grocery workers who have been putting their own health and safety on the line every day. Rather than provide the hazard pay these grocery workers have earned and deserve, Kroger decided to threaten these workers and the community’s access to food in the middle of a public health crisis.

“City leaders stepped up to take care of these essential grocery workers and ensure they receive hazard pay for the danger they face. Kroger closing these stores is truly outrageous conduct and a ruthless attempt to create a chilling effect that will discourage other cities from doing what is right and enacting hazard pay mandates that recognize the threat these workers face from COVID-19.

“Let us be very clear, this is not how you treat frontline essential workers that face daily and worsening exposure to COVID-19. America’s grocery workers will not be silenced in the face of these shameless scare tactics. Major grocery chains across the country have already agreed to new hazard pay agreements and Americans strongly support hazard pay in recognition of the ongoing risks these grocery workers are facing. Kroger does not have the right to ignore laws designed to protect workers and the public during this escalating health crisis.

“As America’s largest food and retail union, UFCW will use every tool available to ensure that Kroger follows the law and that our state and federal leaders hold companies accountable for flagrantly choosing to evade these vital workplace laws.”

Kroger announced on Monday it would be closing grocery stores in Long Beach in retaliation for the city mandating hazard pay for grocery workers as the health threat from the pandemic continues. Similarly, a major Seattle grocery chain is pressuring elected leaders to reverse a similar grocery hazard pay mandate recently passed there.

A Brookings Institution report highlights the growing momentum for grocery hazard pay, with more than 75 percent of Americans supporting hazard pay, and more and more cities and counties act to mandate the critical lifeline for these essential workers most at risk:

UFCW has been a leading national voice for frontline workers and has already helped secure new hazard pay deals helping over 120,000 grocery workers across the country.

COVID NUMBERS: UFCW has been a leading national voice for frontline food workers during the pandemic and recently highlighted the impact on the union’s essential workers, confirming there have been at least 134 grocery worker deaths and 28,700 grocery workers infected or exposed nationwide. Across all the industries UFCW represents, the union has reported there have been at least 388 frontline worker deaths and over 75,800 frontline workers infected or exposed.

UFCW International is the largest private sector union in the United States. UFCW International represents 1.3 million professionals and their families in healthcare, grocery stores, meatpacking, food processing, retail shops and other industries. Our members serve our communities in all 50 states, Canada and Puerto Rico. Learn more about the UFCW at ufcw.org.